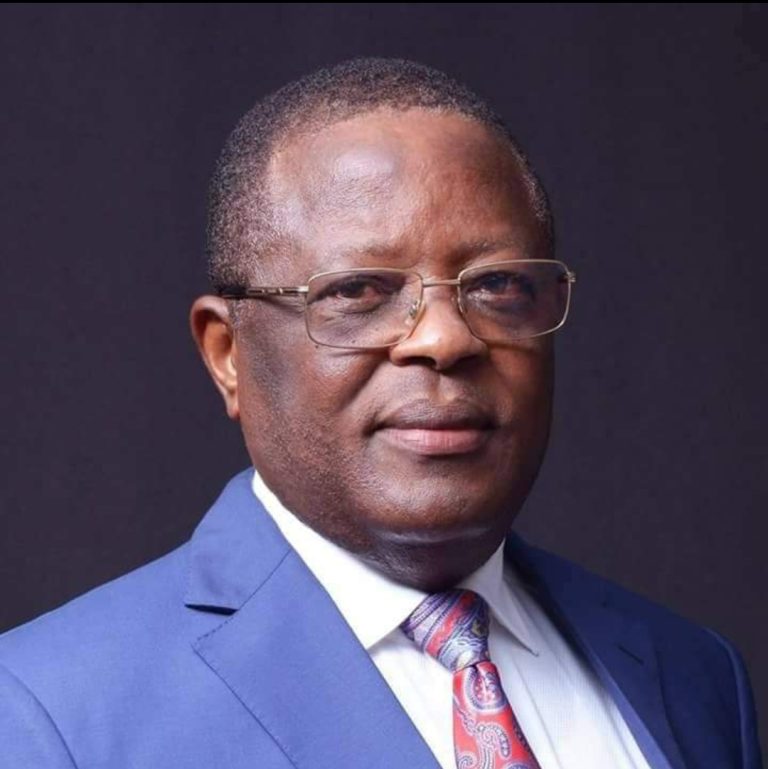 The Independent National Electoral Commission (INEC) on Thursday revealed why it is yet to take a step on the court ruling which sacked the Governor of Ebonyi State, David Umahi.

The National Commissioner and Chairman, Information and Voter Education Committee, Festus Okoye, while speaking at the end of the management meeting of the commission said the decision has not been reached due to the controversy surrounding the ruling.

Recall that a High Court sitting in Abuja ordered Umahi’s removal following his defection from the Peoples Democratic Party to the All progressives Congress.

The court in its ruling noted that the votes cast in the 2019 election belongs to the PDP and Umahi can not lay claim to the votes having dumped the party.

PDP had asked INEC to present a certificate of return to its candidate as the new governor of the state.

INEC in its response said it cannot take any action at the moment because of multiple court cases.

The commission states, “It will be recalled that the commission met on Thursday 17th March on the matter, decided to defer its deliberation on the Ebonyi cases and stepped down the listed Memorandum to enable its Legal Services and Clearance Committee to study the new processes served on it in the light of the previously served ones and advise the Commission comprehensively.

“Since then, the commission has been served yet more Court Processes on the same matter, bringing the total to 12.

“The Commission deliberated extensively on these cases and decided to further suspend action on the defection of the Governor and Deputy-Governor of Ebonyi State and 16 members of the State House of Assembly from the PDP to the APC in the light of the conflicting judgements and orders served on it from Courts of coordinate jurisdiction.”

Related Topics:INEC Reveals Why It Can’t Take Step On Umahi Sack Yet
Up Next