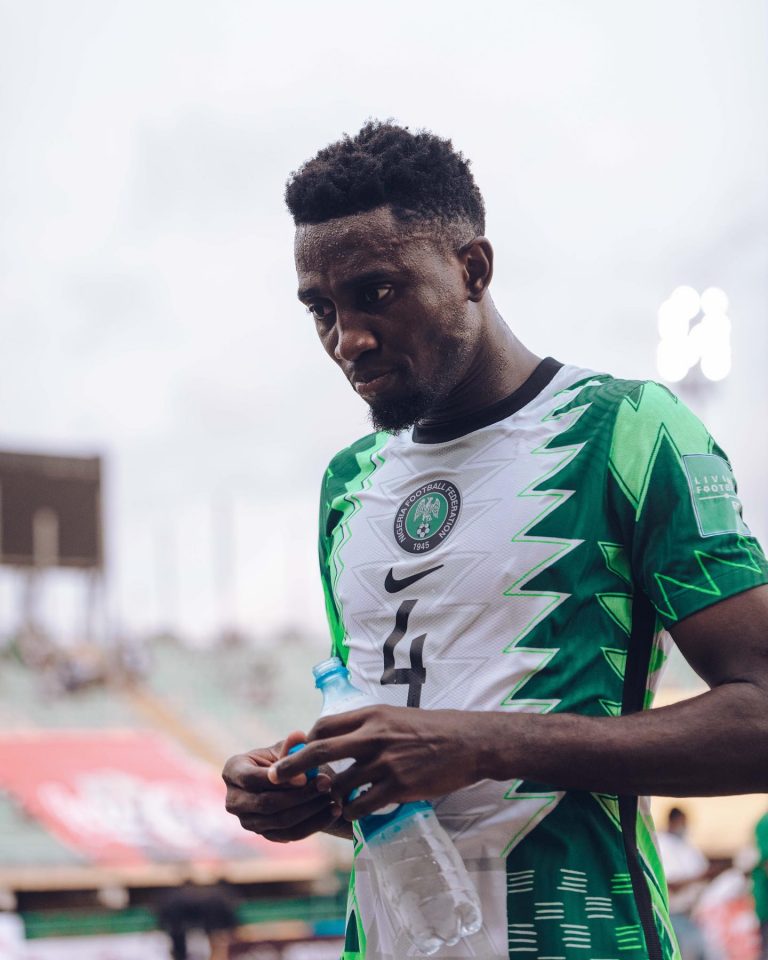 The camp of the senior national team of Nigeria was thrown into a state of anxiety as one of the key player of the team in Wilfred Ndidi suffered a knee injury in action for Leicester City.

Ndidi started for Leicester City in their Europa Conference League game second leg tie against Rennes but had to be subbed off with what looked like a knee injury.

Reports after the game which Leicester City lost 1-2 but still progressed on a 3-2 aggregate score has it that the Nigerian isn’t badly injured but it is indeed an injury to his knee.

The injury means he is in a race against time to be fit for the Super Eagles first leg World Cup 2022 playoff game against Ghana on the 25th of March, he is also a doubt for the return leg in Nigeria on the 29th.