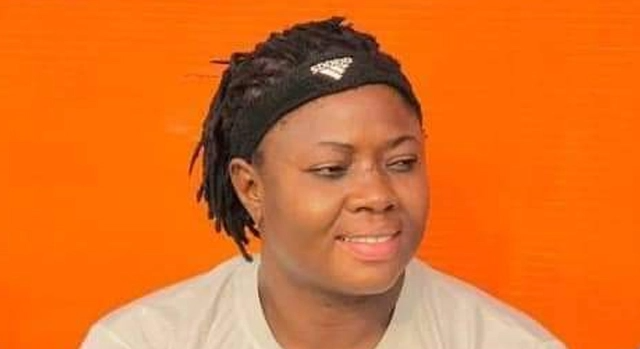 Sunshine Queens goalkeeper, Elizabeth Johnson has been confirmed dead by the management of the football club.

In a statement released on Sunday by its spokesman, Femi Atolagbe, the Akure-based club said Johnson died hours after she trained with the team on Saturday.

The club said the goalkeeper complained of feeling feverish and dizzy earlier in the day and was being taken to the hospital when she died.

He said: “Very heartbreaking! Sunshine Queens lost one of its goalkeepers, Elizabeth Johnson (Janded) to the cold hands of death moments ago.

“Johnson who was hale and healthy trained with the team yesterday at the Ondo State Sports Complex, Akure.

“She earlier in the day complained of feeling feverish and dizzy. She was being taken to the hospital when she gave up the ghost on the way. Players, officials, and management are still in shock.”

2023: Peter Obi Reveals Why Buhari Should Suspend All Political Activities

Bianca: Ebele Obiano Shares Her Side Of The Story