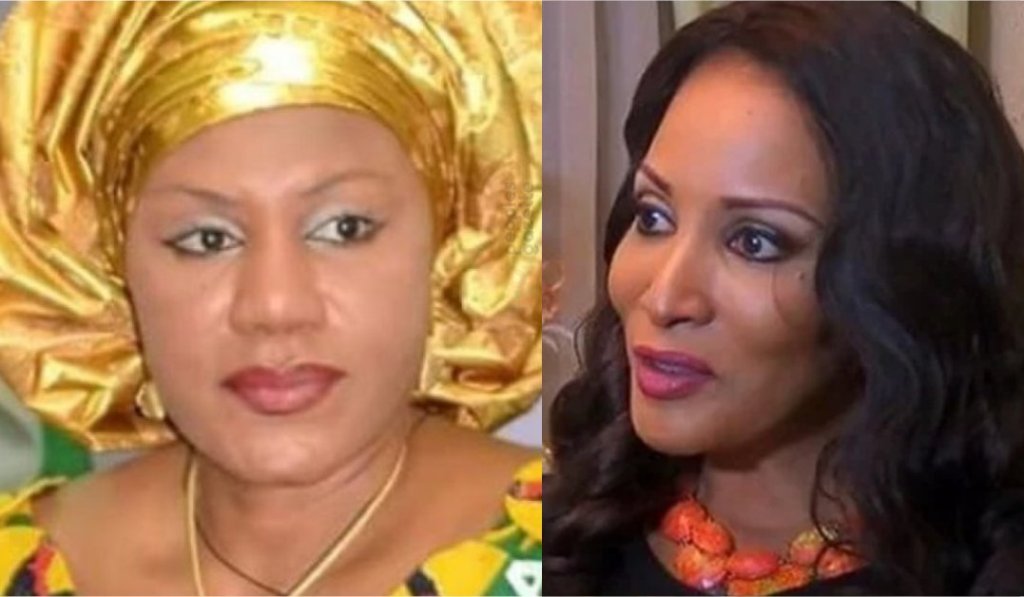 The Anambra State Governor, Chukwuma Soludo, has apologised to all Anambra people, friends, and guests who attended his inauguration for the momentary breach of protocol that happened during the event.

In a statement on Thursday, the media aide to Governor Soludo, Joe Anatune, said the breach was caused by improper communication which arose from a personal issue between the two parties involved.

According to him, the breach which disrupted proceedings at the event happened after the wife of the former governor, Ebelechukwu Obiano, approached Mrs Bianca Ojukwu and muttered some words that led to a fistfight.

“Sadly, the fight took the shine off the main event of the day,” the statement read in part.

He added that efforts are being made to resolve the misunderstanding between the two women and restore their relationship.

“Governor Chukwuma Charles Soludo hereby apologises to all Anambra people, friends and guests who attended his inauguration this morning as the Anambra State governor for the breach of protocol,” the statement reads.

Related Topics:Soludo Apologises Over Bianca Ebelechukwu Squabble at Inauguration
Up Next

Soludo Reveals When He Will Announce His Commissioners