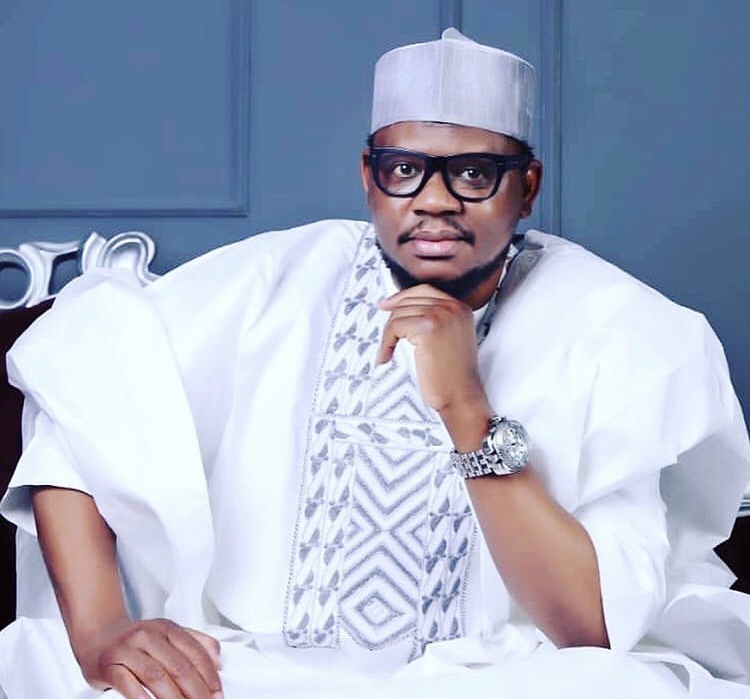 A chieftain of the All Progressives Congress (APC), Adamu Garba, has officially joined the 2023 presidential race.

Tracknews reports that the CEO of Crowee made the presidential declaration known on Saturday on top of Katampe mountain in the Federal Captial Territory (FCT).

Garba disclosed that he will be contesting for the presidency in the coming 2023 election under the platform of the ruling APC.

In a video shared via his Twitter handle on Saturday, Garba said he joined the 2023 presidential race in order to build a united, prosperous and greater Nigeria.

The presidential aspirant said he is the Nigerian coming to provide hope and greater visions the founding fathers of the country envisioned.

Garba called on Nigerians to support his presidential ambition for transformational leadership in the country.

Recall that Garba was a 2019 Presidential aspirant under the APC. He, however, stepped down for President Muhammadu Buhari who later clinched the party’s ticket.