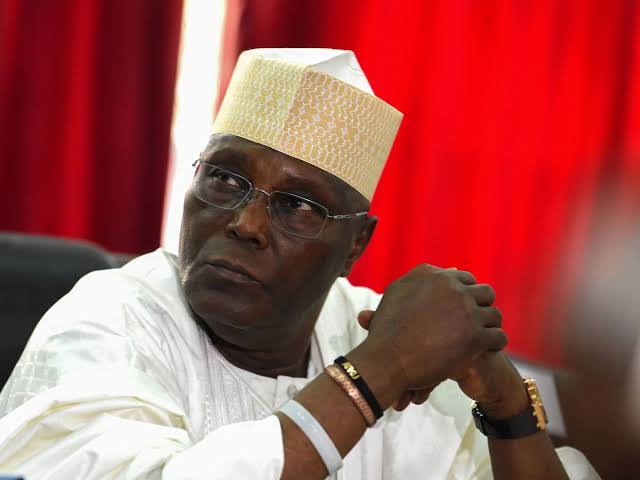 As the 2023 general elections approach, Rivers State Governor Nyesom Wike met behind closed doors in Port Harcourt on Wednesday with other presidential hopefuls under the Peoples Democratic Party (PDP) platform.

Atiku Abubakar, the former Vice President, and PDP presidential candidate in 2019 was not present at the meeting.

The governor of Bauchi State, Senator Bala Mohammed, and the governor of Sokoto State, Aminu Waziri Tambuwal, were among those present at the closed-door meeting, according to a media assistant to the Rivers state governor.

The host, Governor Wike, while speaking to journalists after the meeting, said their interest was to ensure the consolidation of unity in the party.

Wike also expressed their interest in making Nigerians happy by developing a formidable strategy that would enable the PDP coast to victory in the 2023 presidential election.

“And I can assure you that we are going to work as a team to make Nigerians happy,” Wike stated.

On his part, the leader of the delegation, Senator Bukola Saraki said their discussion centred on identifying the best available ways to ensure that all concerned party members embrace unity, as there is strength in unity as proverbially said.

Saraki stated, “We are here to have a discussion and we just finished talking about the best way for us to reunite our party, bring unity among all those who are aspiring to lead this country under PDP.

“We all realise the importance of this and PDP is the only option ready to redirect this country in the right direction and bring progress and provide a better future for our people.

“We have been to some of the other states and today we are here with the Governor of Rivers State – a key stakeholder of this party to discuss frankly. He has given us his views and made some suggestions and we will continue to work with that as we move away from here.

Related Topics:2023: Atiku Absent As PDP Presidential Aspirants Meet In Rivers
Up Next