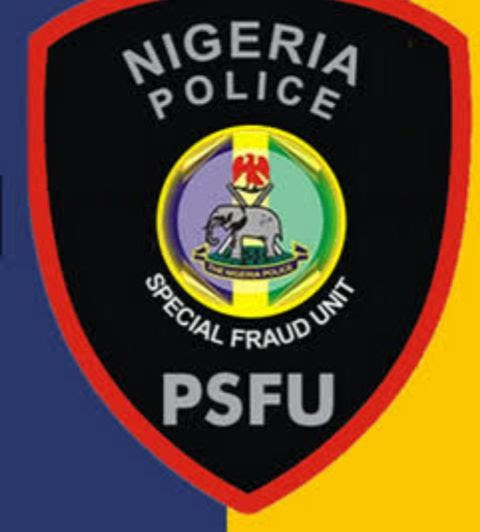 IKEJA, Nigeria – A Lagos State High Court sitting in Ikeja has said that an oil marketer, Micheal Ogbodo has a case to answer in the alleged $80,000 fraud case brought against him by the Special Fraud Unit of Nigeria Police.

Justice Hakeem Oshodi, who ruled against Ogbodo, ordered him and his company, Ogbodo Giant Plc to open their defence into the fraud allegations. The Special Fraud Unit of Nigeria Police had arraigned the two defendants on a three count of fraud and related offences.

According to the Police, Michael Ogbodo and Ogbodo Giant Plc, sometimes in July 2016, in Lagos, by false pretences and with intent to defraud, obtained the sum of eighty thousand United States of America Dollars, (USD $80,000.00) from Cilgron Industries through its representatives namely: Mr. B.M. Kurian and Mr. Imeh James “by falsely pretending that you had a petroleum product to load and that the money represented the cost of chartering a vessel to load the said petroleum product from Nigeria to its appointed destination”, representations they knew to be false.

However, the defendants pleaded not guilty to the charges and the police opened trial by calling five witnesses and tendered documents in support of the allegations against the two defendants.

After the testimonies, the head of legal of Special Fraud Unit, Mr Emmanuel Jackson closed the case of the prosecution.

Subsequently, Micheal Ogbodo’s counsel informed the court of his intention to file a no case submission application while urging the court to discharge and acquit his clients for want of concrete evidence to sustain a prima facie case.

In his submissions, the defence counsel said that the prosecution in all its evidence including oral and documentary was not able to prove any committal of offence by the defendants.

In a counter-response, Mr. Jackson urged the court to dismiss the application for lack of merit.

Delivering his ruling, Justice Hakeem Oshodi upheld the prosecution’s argument, holding that it has establish a prima facie case against the defendants.

The judge held that there is strong evidence that would warrant them to defend themselves against the offences charged.

According to Justice Oshodi, the essence of determining the establishment of prima facie case is that, at the point it is raised, the case is well laid for a reasonable court or tribunal to convict the defendant on the allegation which has been found to be established. The court thereafter adjourned till June 16 for Ogbodo to open his defence.

Related Topics:000 fraud: You have case to answer80court tells Michael Ogbodo
Up Next