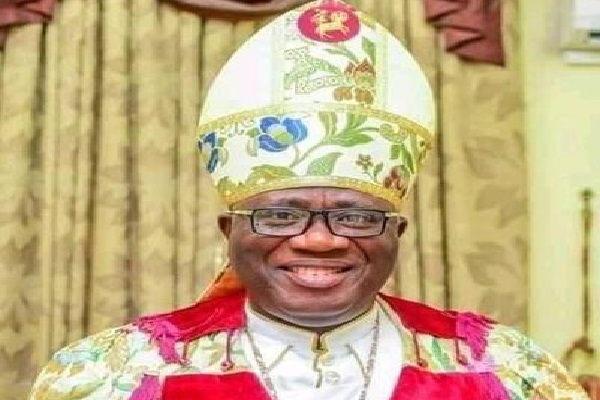 The chief host, the Archbishop of Lagos Mainland, His Grace, Most Rev. Obafemi Adeleye, said Dr. Uche and his entourage would start his farewell tour today with a Eucharist Church service at Hoare’s Memorial Methodist Cathedral, Yaba by noon.

“During this week-long visit, His Eminence will celebrate some achievements of the Archdiocese with us such as the inauguration of the new science laboratory and block of classrooms at Methodist Girls’ High School, Yaba, among other events,” he said.

The Archdiocesan Lay President, Sir Benjamin Oshadiya, said: “Members of our Archdiocese are prepared to give our Prelate a befitting send-off, considering the activities lined up by the Archdiocese with the dioceses during this farewell tour.”

Related Topics:Archdiocese of Lagos Mainland to host Prelate
Up Next