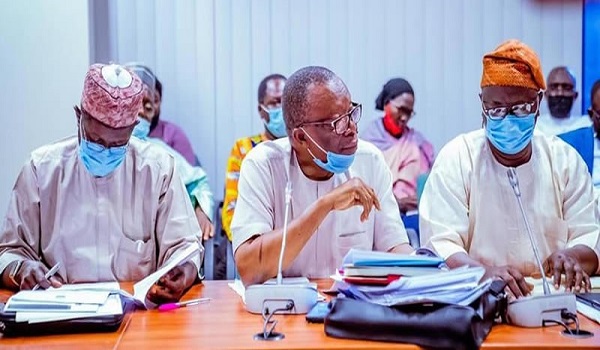 The Nigeria Labour Congress (NLC), has urged the Federal Government to respect the collective bargaining agreements entered into with the Academic Staff Union of Universities (ASUU) and other unions in the tertiary institutions.

The NLC President, Mr. Ayuba Wabba, made the call in the 2022 Easter message to workers and Nigerians with the theme, “Hope That Never Dies’’, yesterday in Abuja.

According to him, millions of Nigerian university students, especially those attending public citadels of higher learning, are celebrating Easter outside the precincts of their campuses.

”This is not by reason of choice but because our country cut short their hopes.

”The inability of the government to deliver on commitments it reached with our university workers, both academic and non-academic, has ensured that the streak of instability battering and buffeting our tertiary education system remains unresolved.

”It is even most tragic that majority of the affected students are children from poor homes whose parents cannot afford to pay the outrageous fees charged by private universities.

”Tragically, while students from poor homes are held back by frustrating cycles of strike actions, the children of the rich and powerful are in private campuses learning.

”There is no sadder premiere of the social apartheid in our society than the intermittent and protracted strike actions in our public universities,’’ he said.

He added: “We demand respect for collective bargaining agreements signed with unions in our tertiary institutions and other sectors.”0

The NLC president also said that pensioners were not spared, as many of them were denied their gratuity and pension arrears.He said, tragically, while wages remained the same and sometimes were unpaid, the cost of living kept skyrocketing. “Inflation has eroded the purchasing power of workers, as the Naira continues to lose its value.”

According to him, the congress salutes the indefatigable spirit of Nigerian workers, while urging them to keep believing that a new Nigeria that is workers-and people-friendly is possible in our life time.

”This Easter, we ask government and private sector employers to meet workers halfway and put a glow to our hopes.”