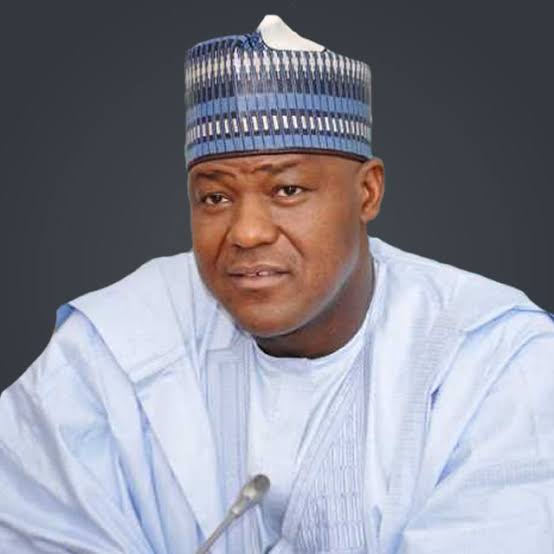 A Federal High Court in Abuja has fired Yakubu Dogara from the House of Representatives and declared his seat vacant.

The former soeako, who represents Bogoro/Dass Federal constituency of Bauchi State, was the Speaker of the House of Representatives between 2015 and 2019.

The judge, D.U. Okorowo, on Friday, ruled that Mr Dogara’s defection from the Peoples Democratic Party (PDP) to the All Progressives Congress (APC) was wrong and meant he should vacate the legislative seat.

His frosty relationship with his state governor, Bala Mohammed, was one of the main reasons he ditched the PDP which he joined less than five years ago.