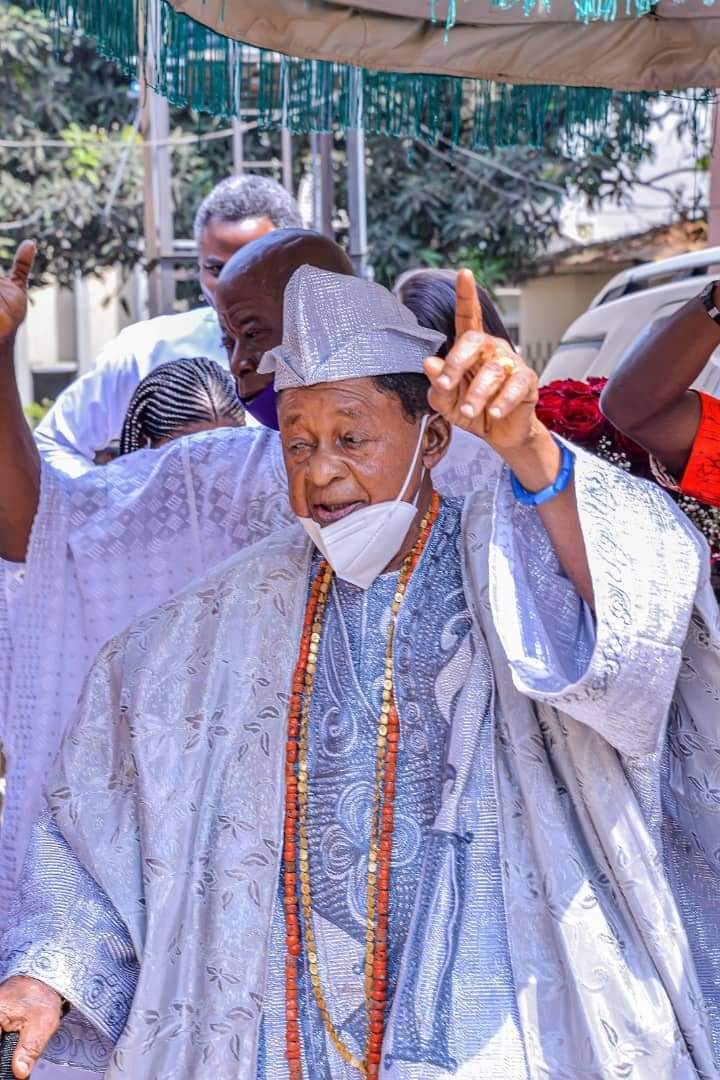 The remains of the traditional leader were brought to Oyo town, 62 kilometres from Ibadan, the Oyo State capital, in the early hours of Saturday.

He was 83 years old and the longest reigning Alaafin ever, having ruled for 52 years.

Related Topics:Breaking:Alaafin of OyoOba Lamidi Adeyemi Dies at 83
Up Next