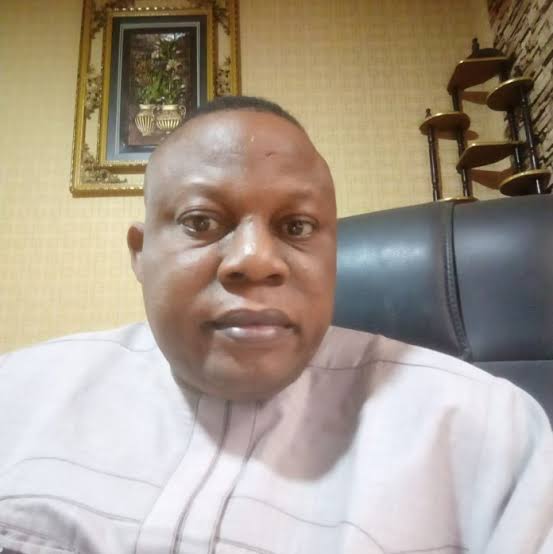 He was charged alongside his company; Oceanview Oil and Gas Limited by the Economic and Financial Crimes Commission (EFCC) in Suit No ID/17098C/2021.

Fatuyi Yemi Philips was remanded in prison custody following his arraignment before the court on a two-count charge of obtaining money by false pretence contrary to Section of the Advance Fee Fraud and Fraud Relatedpl Offences, 2006 and stealing contrary to Section 285(1) of Criminal Code Law Cap 17 Vol. 2 Laws of Lagos State, 2011.

” That you, Philips and Oceanview Oil and Gas Nigeria Limited on or about the 28th day of September, 2016 at Lagos within the jurisdiction of this Honourable Court stole the sum N43,502,000.00 (Forty-Three Million Five Hundred and Two Thousand Naira) property of WAPCIL Nigeria Limited.

Upon his not guilty plea to the charges, the EFCC counsel S.O Daji, asked for a trial date, but the Defence Counsel who held brief for Augustine I. Ogbodo, Mr. Charles Ugbonna informed the court that the first defendant had filed application for bail on 7th April, 2022.

Lawyer to the EFCC urged the court to exercise discretion in granting the defendant’s prayer and that the application was not ripe for hearing. Justice Mojisola Dada however adjourned hearing of the bail application to 28th April, 2022.

Related Topics:Chairman Oceanview Oil and Gas remanded in prison over N43 million fraud
Up Next