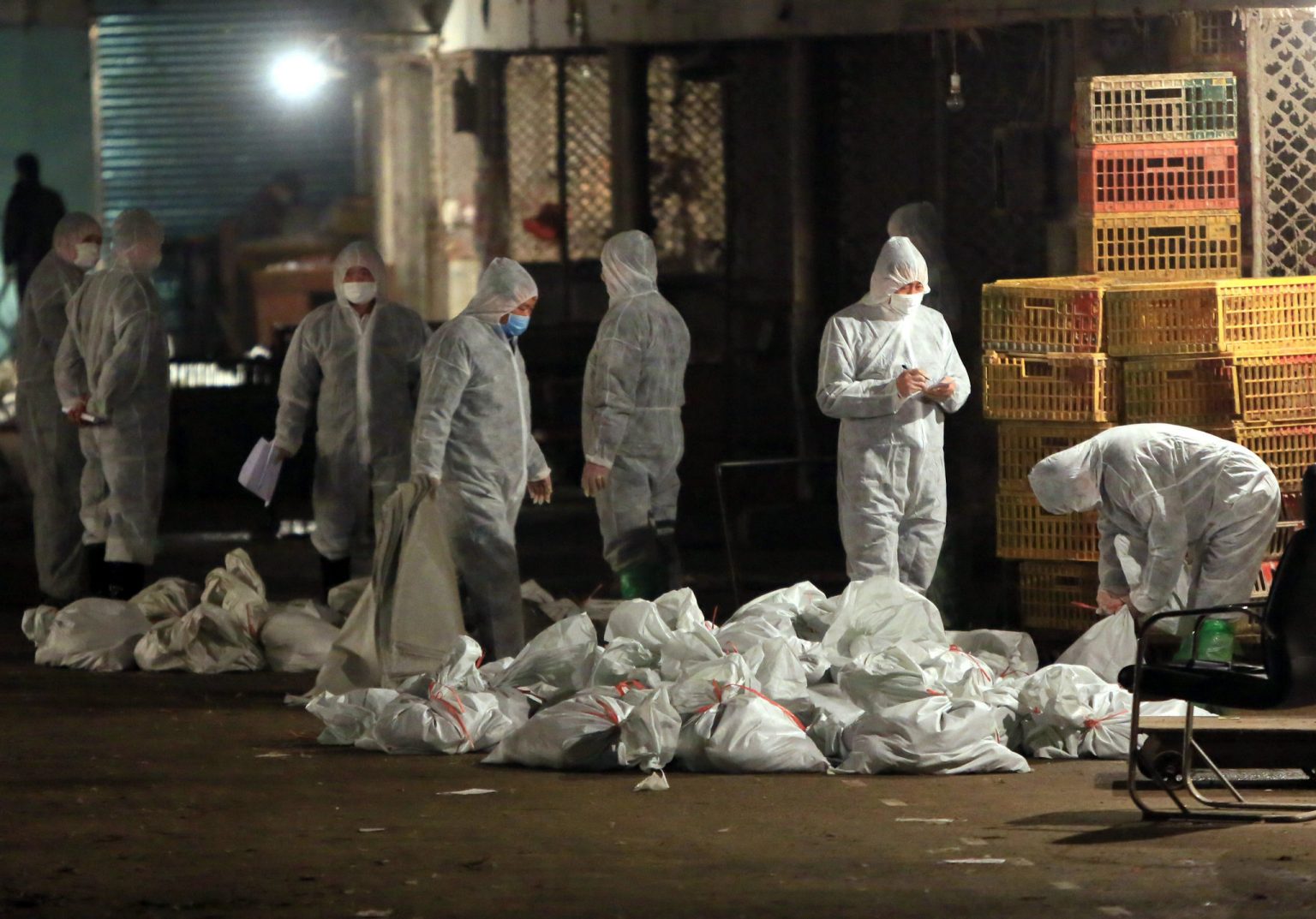 China has confirmed the first human infection of the H3N8 strain of bird flu in Zhumadian within Henan province.

The National Health Commission (NHC) announced the case in a statement, adding that the risk of spread was low.

A 4-year-old boy was found to have been infected after developing symptoms, including fever.

He had been in contact with chickens and crows raised at his home, the NHC noted.

The H3N8 variant was previously detected in some countries in horses, dogs, birds and seals.

For now, the variant does not have the ability to effectively infect humans or get to a large-scale epidemic.

Others are chest pain, stomach pain, conjunctivitis, and bleeding from the nose and gums.

I think this world is coming to an end 😒, lets hear from you guys?

What Do You Have To Say Concerning This New Infection Which Is About Coming Up?