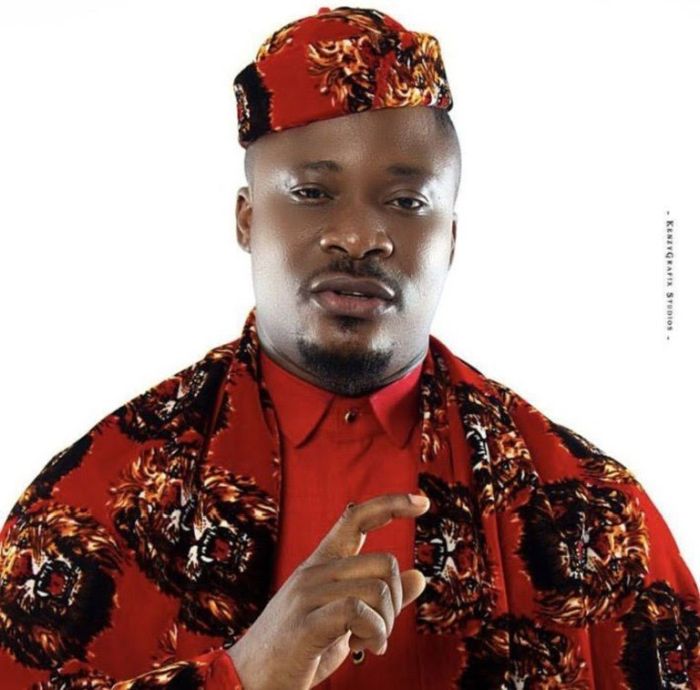 Oluwajuwonlo Iledare popularly known has Jaywon has revealed that Vice President Yemi Osinbajo is the only Presidential aspirant worthy to lead Nigeria.

The Odun yi crooner made his revelation after the Vice President declared to contest for President. His declaration has generated mixed reviews among Nigerians.

As Jaywon, he is not in doubt as to who should succeed President Muhammadu Buhari in 2023. “The only Presidential aspirant worthy right now for me is still Yemi Osinbajo,” Jaywon said on his Instagram page.

Chronicle NG reports that Tunde Edut, a popular Instagram celebrity posted the comment on his page, asking Nigerians to react to Jaywon’s revelation. He wrote, “Do you agree with Jaywon?”

The post immediately began generating loads of reaction with the overwhelming respondents in agreement with Jaywon’s submission on the candidature of Prof. Osinbajo.

In response, @iamhiphil wrote “And he will win. East, west, and south need to support him. Power must be changed,” he wrote.

Similarly @emmanuel-priest01 wrote, “Everybody with his or her opinion, I support you Jaywon.”

Another respondent, @Lavishloung_ife said, “Osinbajo has the experience and is the only worthy for me.”

In a similar comment, @Man_liza_perry said “Most Nigeria will judge Osinbajo base on his boss performance but on a lighter note, the way he handled the country when his boss was not around showed that he has a complete different leadership style compared to his boss, therefore yes, I agree with Jaywon.”

For @ekpesfrancis, “Osinbajo is no doubt the best aspirant, his whole life has been about service and I believe he has more understanding of some of the challenges we face as a nation. Osinbajo is my choice.”

Jake Gbama argues that the reason Osinbajo is the right fit is because he knows how to relate with all classes of Nigerians. @Jakegbama wrote, “I think Osinbajo can be reasonable, he resonates with the people easily and I like his selfless service to the nation.”

@hiousbeautysupplies said, “Yes, I agree because there was a time Buhari travelled, the price of things were way cheaper but immediately Buhari came back, and booooom! Everything went higher and things became very expensive till date.”

Jenat Pegba also agreed with the post. @Jenat_pegba said, “He is absolutely right, Osinbajo is the worthy candidate right now and he is always about service to the people.”

Vice President Osinbajo declared to contest the 2023 election on Monday on the platform of the All Progressives Congress (APC).

Related Topics:Do You Agree? Osinbajo Only Presidential Aspirant Worthy To Lead Nigeria – Jaywon
Up Next