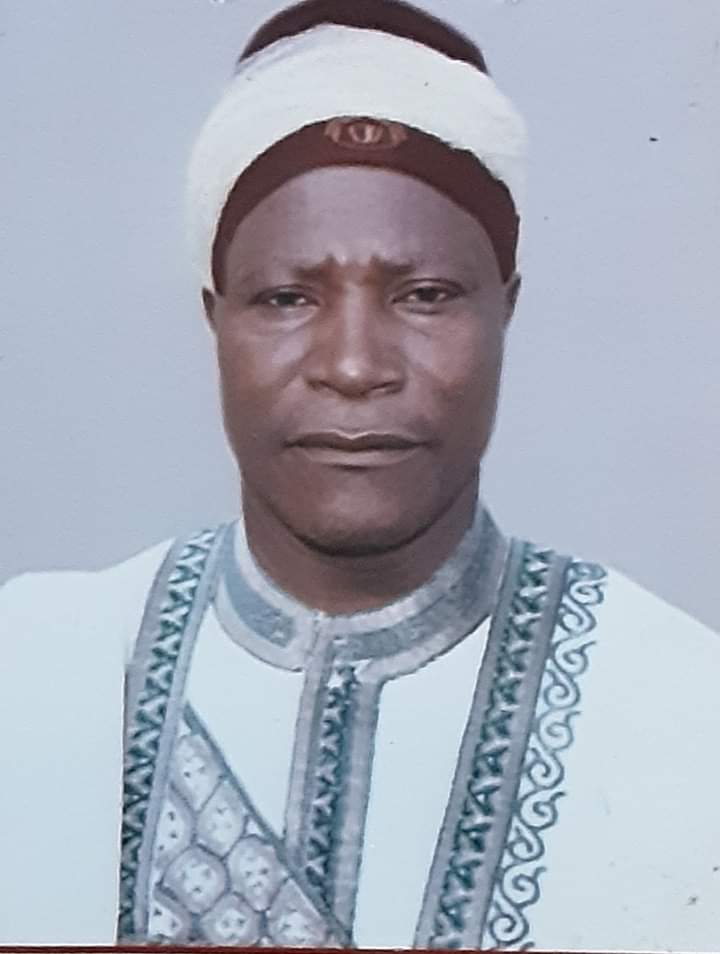 Operatives of the Economic and Financial Crimes Commission (EFCC) on Wednesday, April 27, told a court in Kaduna State how a man said to be an Islamic cleric fraudulently sold two plots of land belonging to a church to a man after telling the man that the plots of land belonged to him.

The cleric, whose name was given as Ishaku Gajere, was brought before Justice M. T. M. Aliyu of the Kaduna State High Court on one count charge of criminal misappropriation by the Kaduna zonal command of the anti graft agency.

(Caption): The cleric, as posted by the EFCC.

It was gathered that the cleric posed as the owner of two plots of land located at Dan Honu li in Kaduna and fraudulently sold them to his victim, one Ahmed Yusuf Taheer, for the sum of N830,000.

However, after selling the plots of land, it was discovered that the said plots of land actually belonged to the Baptist Church in the community, causing the victim to petition the EFCC.

According to a statement by the anti graft agency posted on its Twitter handle on Wednesday, following the petition received from the victim, the operatives effected the arrest of the man and he was taken to the court on Wednesday after conclusion of investigation.

(Caption): Screenshot of the EFCC statement on its Twitter handle. 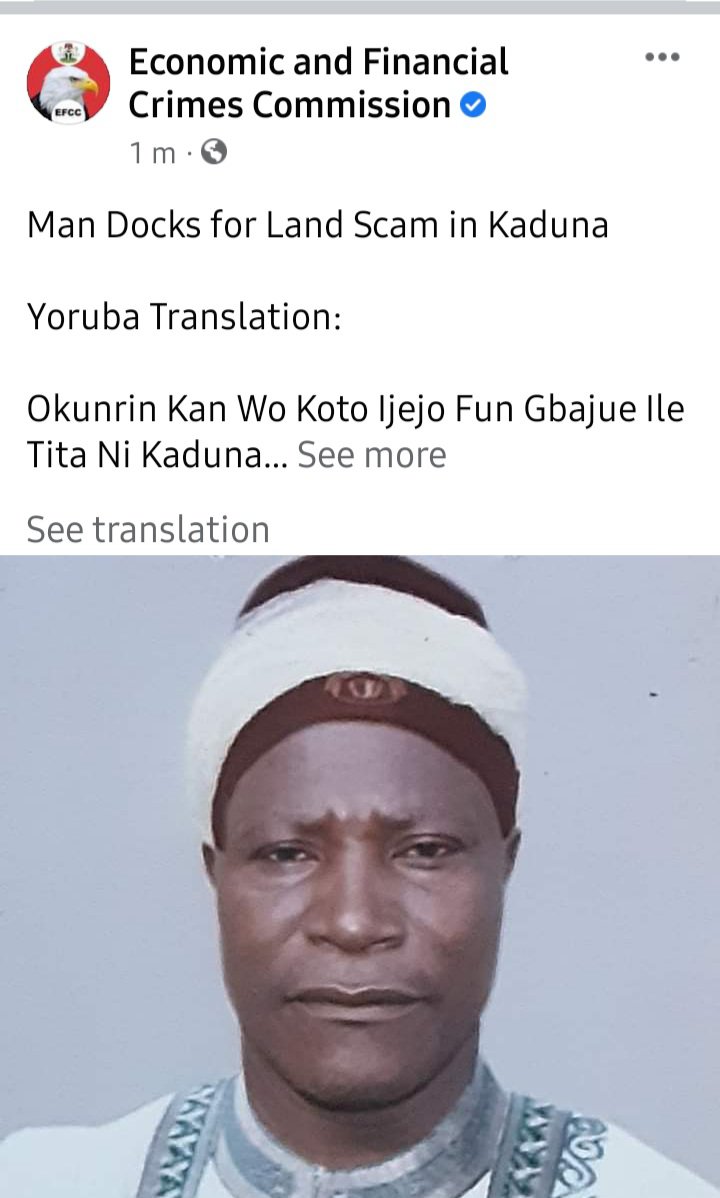 The statement added that Justice Aliyu, after preliminary arguments, adjourned the matter for continuation of the trial.

Related Topics:EFCC gives details of how Cleric fraudulently sold plots of land belonging to church
Up Next