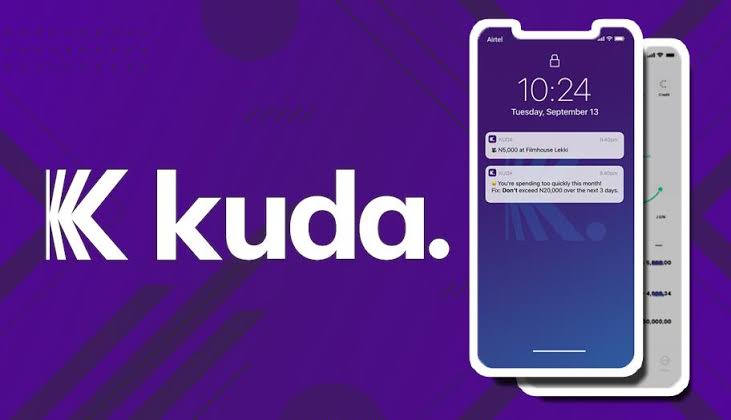 The Federal Competitor and Consumer Protection Commission (FCCPC) on Wednesday waded into the arrest of a National Youth Service Corps (NYSC) member, Olakunle AbdulGafar, for an alleged breach of the Central Bank of Nigeria (CBN)’s regulation.

TrackNews had reported that AbdulGafar was arrested by the police on the order of a Fintech startup, Kuda, after he visited one of the company’s branches to inquire on why his account was locked on Tuesday.

The company had earlier queried the young man for transferring N577,000 from his Point of Sale (PoS) account.

In a video seen by this publication, the corps member was assaulted by the police operatives and taken into custody on Kuda’s directive.

When contacted by our correspondent on the issue, the Head of Public Relations at the FCCPC, Ondaje Ijagwu, said the commission would look into the matter and review it.

He added that FCCPC was not aware of the situation.

Ijuagwu said: ” I will pass the information to the commission. The commission will try to get to the facts of the matter, which our legal team may review.”

The arrest of AbdulGafar contravened the CBN’s regulation on customers protection, which restrained financial service organisations from harassing account holders with police.

The apex bank directed financial institutions to use their email, telephone lines, digital software products and social media, as well as use an Internal Dispute Resolution (IDR) headed by the firm’s Executive Compliance Officer to resolve customers’ complaints.

Related Topics:FCCPC condemns harassment of corps member in Kuda’s office
Up Next