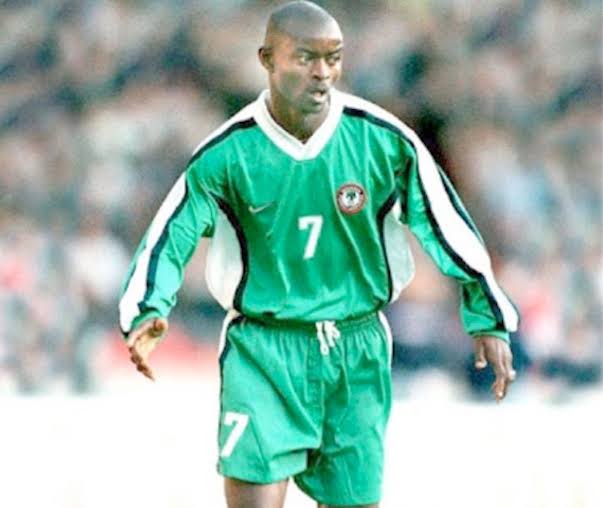 The Federal Government under the leadership of President Mohammadu Buhari on Friday handed over Certificates of Occupancy (C of Os) of three-bedroom bungalows to eight members of the Super Eagles who won the 1994 Nation’s Cup but Finidi George’s name was conspicuously missing.

However, the ceremony was supposed to have taken place in Delta State last week but the recipients were not communicated on time.

Earlier, the Minister of Works and Housing, Mr. Babatunde Fashola who handed over the documents to them, said the earlier arrangement was that the handover be made at the commissioning site but due to a communication gap, the ceremony which was slated in Delta State did not hold. That was the reason it was brought to Abuja.

According to Fashola, the Minister of Sports Development, Mr. Sunday Dare facilitated the programme and the president approved it.

However, when the list was being compiled, the name of Finidi George was omitted. This has been represented to the president for approval.

Related Topics:Finidi left out of FG house gifts for 1994 Super Eagles
Up Next

Amaju Pinnick To Resign, Reveals Why He Will Step Down As NFF President