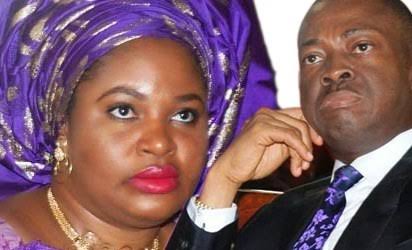 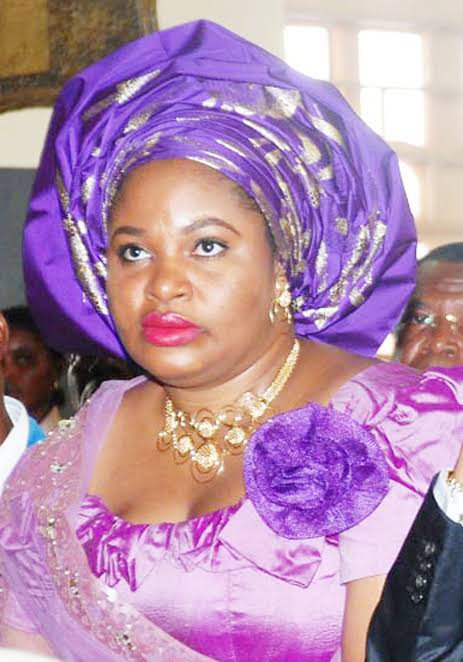 According to Inside sources, the wedding is highly coded and it is said that she is remarrying an Anambra man but that is all to cause distraction.

Clara is marrying a very rich man from Kaduna state with whom she has found happiness…..

According to our source ” You know Clara grew up in Katsina, so her affiliation with the Northerners has always been strong. She met the man she is about to marry through the late President Yaradua’s daughter who was her classmate in school….. Clara even speaks Hausa better than she speaks Igbo”

The Marriage will quietly hold in Amuda Isuochi, Umunneochi LGA in Abia state on Friday April 29, 2022.

LETS TALK!! Have You Have Being Scammed or Fall Victim Of Ponzi Scheme Before? Mention The Name & How It Happened