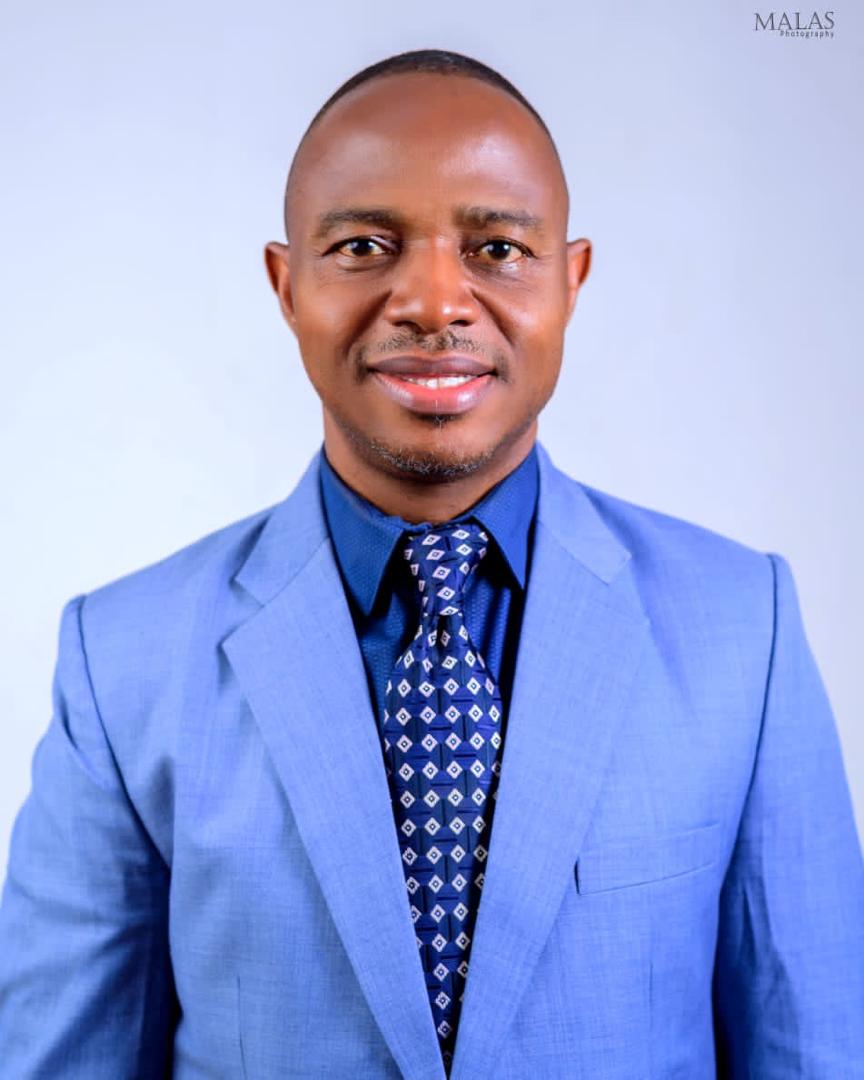 Anike, who spoke to journalists on Friday, said Ugwuanyi’s administration had made breakthroughs in the area of health, housing and education.

Anike, who is a real estate developer and consultant, disclosed this while unveiling his plans for the people of the State if he is allowed to succeed Governor Ugwuanyi.

While commending Ugwuanyi’s administration in the State for the “unprecedented breakthroughs”, he said, “the current government has been doing well but we need improvement and an extension of the good work it is doing.”

He also commended the State government for tightening the security architecture of the State, which he said had made Enugu one of the safest in the country.

“The governor has done so well by improving the security situation of the State such that people can work around without fear.

“However, all the success stories recorded in the State by the current administration might be reversed if there are no deliberate efforts to sustain them through a competent successor in 2023,” he added.

He said there was the need to continue the efforts made by the current administration to revamp about 16 state enterprises, including the popular Presidential Hotel, Sunrise Flour Mill, cashew industries, AVOP vegetable oil industry and others.

The aspirant said that if elected governor in 2023, he would bring innovations that would make it possible for the comatose enterprises to come back to life.

He said that such would be done with the full participation of the private sector, which he said would be the major driver of the state’s economy under him.

He said that the ongoing diversification of the economy by the Federal Government would also require the establishment of cottage industries along some agricultural value chains across the State.

He said that the thrust of his administration would be to end any form of youth restiveness in the State by creating jobs, which in turn would boost the revenue base of the State.

On the myriads of aspirants jostling for the PDP governorship ticket in the State, Anike said, “each aspirant comes with their peculiarities. Leadership is not a matter of your wealth or level of education but your humility.

“It is God that makes leaders and whosoever God chooses is the right person to do the job. On our part, we are going to collaborate with the people to make Enugu State great.”

Related Topics:AnikeGov Ugwuanyi’s performance should be sustained – PDP Chieftain
Up Next

2023: Olu of Warri Speaks On Endorsing Bola Tinubu For President

Why Tinubu, Osinbajo Should Drop Their Presidential Ambitions – Ohaneze