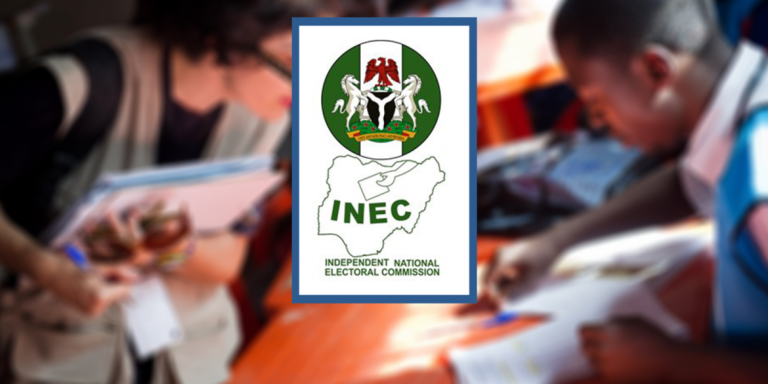 Unknown gunmen have killed an official of the Independent National Electoral Commission (INEC) in Imo State.

TrackNews reports that the official identified as Mr. Nwokorie Anthony was gunned down during the Continuous Voter Registration Exercise (CVR) exercise in Ihitte Uboma Local Government Area of the state.

It was gathered that INEC has suspended the exercise following the killings.

He also stated that the whereabouts of two other staff involved in the registration exercise were unkown.

Also speaking on Thursday, Chairman, Information and Voter Education Committee, INEC, Festus Okoye, said: “Prior to this incident, the commission had suspended the CVR in Orsu and Njaba Local Government areas of the state on account of insecurity while the exercise is taking place only at the INEC LGA office in Oru East, Oru West, Orlu and Ohaji-Egbema Local Government Areas of the state.

“The commission extends its condolences to the family of Nwokorie Anthony and prays that God will grant them the fortitude to bear the loss. The incident has been reported to security agencies to unravel the circumstances that led to this unfortunate incident and bring the culprits to justice.”

Okoye called for the protection of all staff of the commission engaged in national assignment.

Related Topics:Gunmen Attack INEC Centre In ImoKill One Official
Up Next