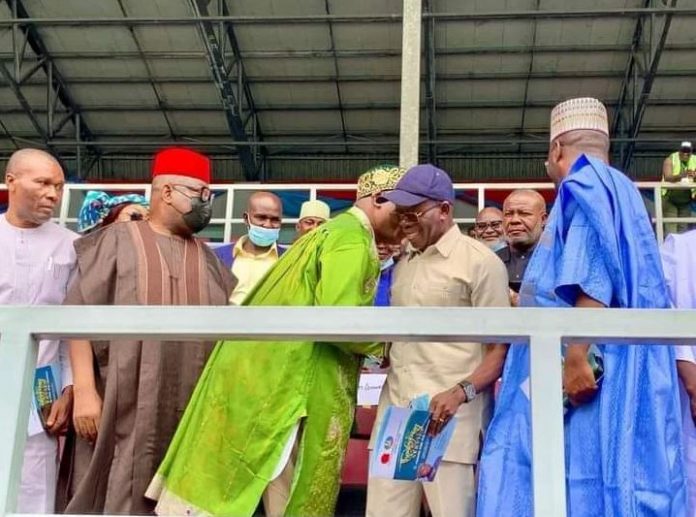 Ahead of the 2023 General Election, it will be recalled that the Minister of Transportation, Chibuike Rotimi Amaechi recently declared his intention to contest for President under the All Progressives Congress (APC) platform.

According to Business Day Report, The immediate past APC National Chairman and a Former Governor of Edo State, Comrade Adams Oshiomole was misled into attending the Event with the believe that the Minister of Transportation was only organizing a Thanks Service at the Adokiye Amiesimaka Stadium in Ikwerre Local Government Area of Rivers State where the event took place. 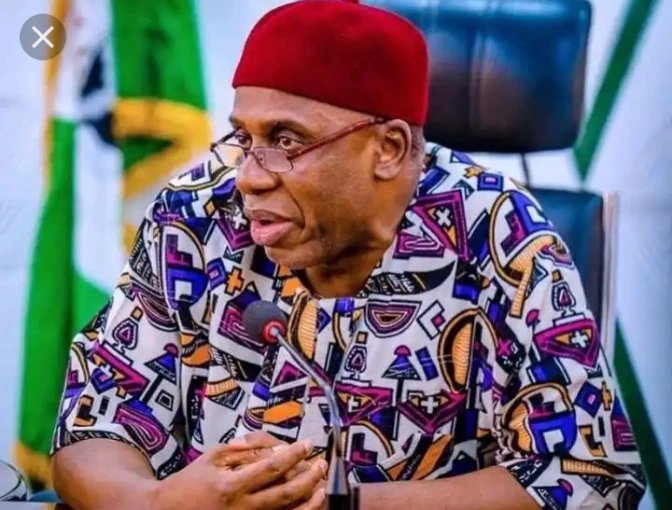 Equally, it was reported that the Incumbent APC National Chairman, Senator Abdullahi Adamu had arrived at the Port-hacourt Airport when he was informed that Amaechi organized the Thanksgiving Service to declare his 2023 Presidential Ambition. On hearing the news, Adamu reportedly returned to Abuja. 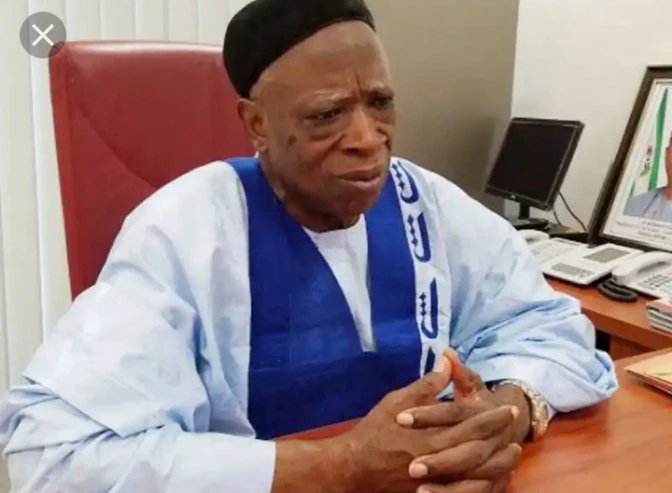 Although, Both Amaechi and Adamu are Members of the N-pdp Bloc of the ruling All Progressives Congress (APC), but if the APC National Chairman had attended the Event, His Action might be seen as an act of bias.