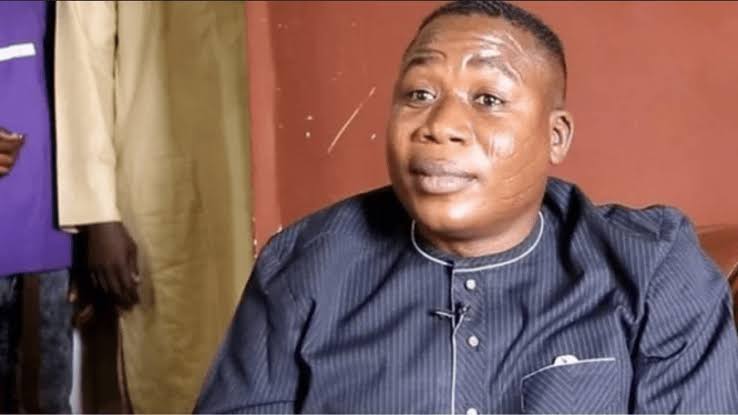 TrackNews reports that Igboho is accused of stoking ethnic tensions in Nigeria after targeting Fulani herders.

Last year, he emerged as the latest figure calling for a Yoruba nation in the country’s south-west.

In early July 2021, he fled the country after authorities raided his home in Ibadan, Oyo State, as they cracked down on separatist figures.

He would be eventually arrested in Benin Republic by the French-speaking country’s authorities while trying to flee to Germany.

On Friday, Igboho met with members of his legal team in Cotonou, Benin Republic.

He had been given a conditional release from prison in Benin Republic eight months after he was detained there.

“There is no security; there is nothing in Nigeria. And when you want to speak against all these, they would try to kill you. What was my offence? Do I deserve to be killed?” Igboho, speaking in Yoruba language, asked rhetorically.

“When I was arrested, many people did not understand. Truly, Nigeria used all her power. Nigeria requested for me to be handed over to them by the Benin Government. So President Talon said he wants to investigate me. So he said if it is about politics and human rights, it is against the law for them to hand me over to the Nigerian government. That is the why all Yoruba people should thank President Talon on my behalf.”

Related Topics:How Benin President saved me from being killed by Nigerian Govt – Igboho
Up Next