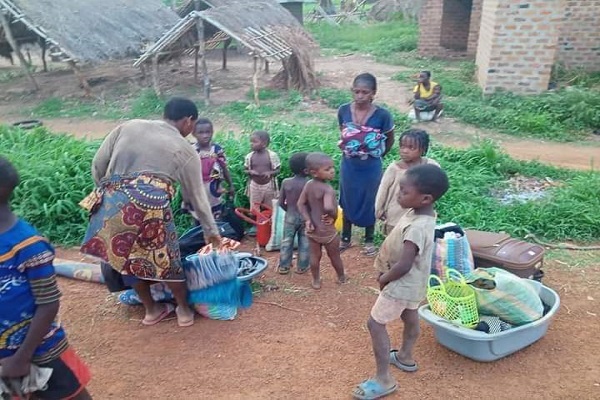 The latest incident occurred on Saturday evening, The Nation learnt. 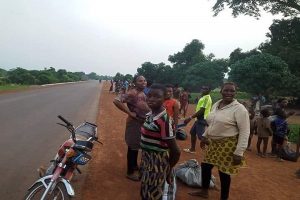 Chief Nyitamen Kwaghtsa, who narrowly escaped from the attack after his elder brother was killed, said the killer herdsmen came on motorcycles around 4pm and attacked attack Tse Ibe, killing only men while asking women to escape with children.

According to the community leader, the gunmen later moved in a convoy to Kyande settlement area, where they killed unspecified persons.

He said the armed men later made away with motorcycles of the deceased after razing many houses in the communities.

An elderly woman, who escaped from the attackers Mama Kaseve Ajo told The Nation the gunmen helped her to escape with two children because of her age.

He said the council chairperson Hon Grace Igbabon has mobilised security personnel to the areas.

As of press time, many villagers, mostly children and elderly people, were seen fleeing from the scene of the attack .

Related Topics:JUST IN: Herdsmen kill another 12 in Benue community
Up Next

Agents to shut down Lagos ports Monday over 15% levy