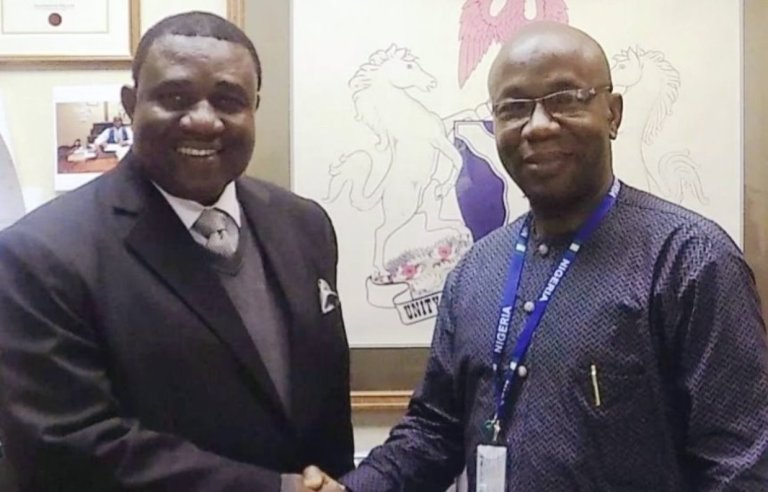 Mauritius and Nigeria have retained their seats for another four years in the U.N. Committee on Economic, Social and Cultural Rights (CESCR).

The body of 18 independent experts monitors implementation of the International Covenant on Economic, Social and Cultural Rights by its States Parties.

In 2021, Egypt and Morocco were elected to occupy two seats of the four for the African Group. Egypt currently chairs the committee.

The remaining two were contested on Wednesday at UN headquarters by Nigeria, Cameroon, Malawi and Mauritius.

After Malawi lost, Cameroon and Mauritius competed for the remaining seat because they had the same number of votes. The latter eventually won.

Emuze hailed the Permanent Representative of Nigeria to the U.N., Prof. Tijjani Muhammad-Bande for the role played in his re-election.

The retired career diplomat rose to a Special Grade Director at the Ministry of Foreign Affairs, where he served as Head of the UN department in the ministry.

Emuze served in Nigeria’s missions in Zambia, the Netherlands, Italy, Hong Kong and the Permanent Mission of Nigeria to the UN in Geneva and Switzerland.

He was President of UN Conference on Disarmament and member of the Committee drafting the General Comment on Sustainable Development and the International Covenant on Economic, Social and Cultural Rights.

Related Topics:MauritiusNigeria Retain Seats in U.N. Rights Committee
Up Next

Mali Receives Another Batch of Military Equipment From Russia