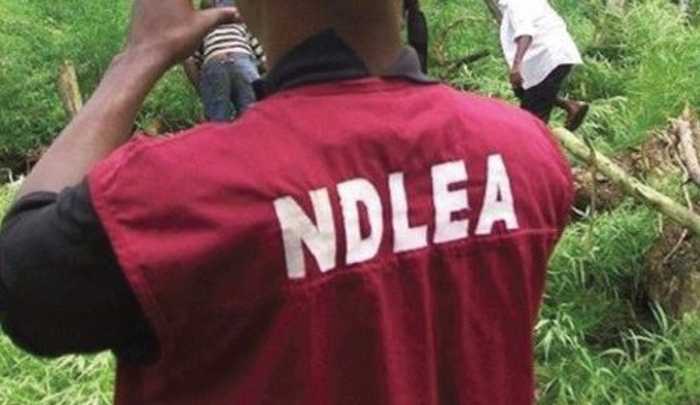 The National Drug Law Enforcement Agency (NDLEA) took its campaign against drug abuse to mosques in Katsina State on Monday as Muslims were attending Islamic lectures and preparing to break the Ramadan fast for the day.

The Ramadan daily lectures gather faithful to listen to interpretation and explanations of the Holy Qur’an.

Speaking during the campaign at Rafukka Juma’at mosque, Bashir said the campaign aimed at sensitising parents and youths against the illegal use of drugs and hard substances.

“The purpose of taking the campaign to places of Ramadan lectures is because parents and youths attend the function,’’ he said.

He added that the move would assist in informing parents on measures to be taken on their children to stave off the use of hard drugs.

Bashir added that youths would also be guided on the dangers of drug abuse and the attendant implications.

“Religious, traditional and community leaders and parents have a great role to play to assist the Federal Government in fighting the menace.

“If those leaders mentioned above can put all hands on the deck, nobody can engage in selling or illegally use drugs in their communities,’’ he stressed.

Appealing to parents to do everything humanly possible to ensure that their children did not engage in drug abuse, Bashir called on Islamic scholars to keep using their sermons to continue to sensitise the public about the glaring dangers of drug abuse.

In his response, the Imam of Rafukka Juma’at mosque, Sheikh Husamat Katsina, said such initiative was a welcome development, “because the menace affects everyone’’.

He said the solution to the problem was for all the stakeholders to unite to address the problem.

“It has become necessary for parents and other stakeholders to ensure that youths are guided through the right direction, because they are the future leaders,’’ he said.

The sheikh commended NDLEA for taking the campaign to places of worship, especially to Ramadan daily lectures.

Related Topics:NDLEA Takes Drugs Campaign To Mosques In Katsina State
Up Next