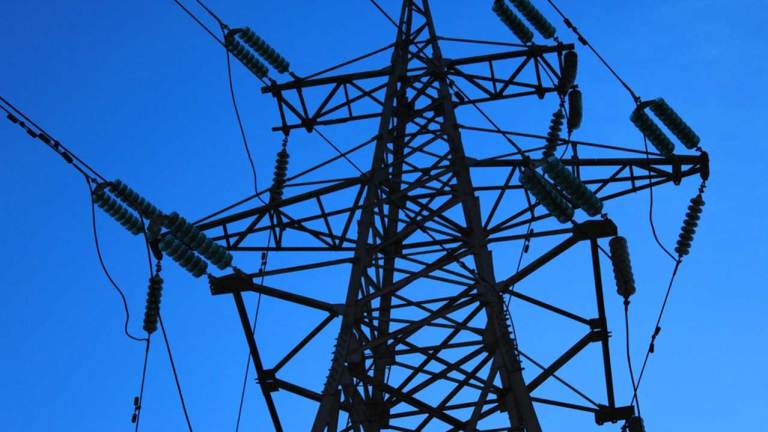 Nigeria’s national electricity grid suffered a system collapse on Friday — the third incident in less than one month.

Nigerians in different parts of the country risk being plunged into another round of blackout. Some power distribution companies confirmed the development in separate messages on Friday evening.

The Abuja Electricity Distribution Company stated that the collapse had resulted in power outage in its area of operation, which covered about five states.

In a tweet via its official Twitter handle, the AEDC said, “Please be informed that there has just been a national grid collapse causing an outage in our franchise areas.

“Good evening everyone. We regret to inform you that the current outage affecting our entire network is due to system collapse,” EKEDC stated.

It added, “TCN team is working to resolve it as soon as possible.

Sincere apologies for the inconveniences caused. Please, bear with us.”

The collapse of the grid on Friday evening, again caused blackout across the country, as homes and businesses were without power to run their activities.

Related Topics:Nigeria: National Grid Collapses for the Third Time in a Month
Up Next

You Should Be Grateful To Buhari – Amaechi To Nigerians