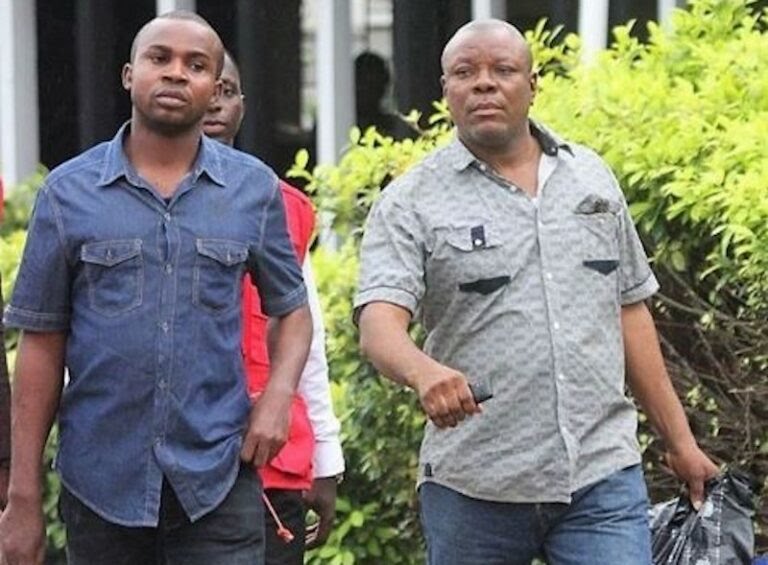 The Lagos Zonal Command of the Economic and Financial Crimes Commission (EFCC), has secured the conviction and sentencing of one Omosehin Ipinle, a captain of a vessel arrested for oil theft for unlawful possession of 120 metric tonnes of Automotive gas Oil (AGO).

Ipinle was arraigned before Justice I. Nicholas Oweibo of the Federal High Court sitting in Ikoyi, Lagos.

He was arraigned alongside one Nsikak Friday for offences bordering on conspiracy, unlawful dealing and unlawful storage of 120 metric tonnes of AGO.

The defendants pleaded not guilty to the offence and were admitted to bail.

During the trial, the prosecution called witnesses to prove the guilt of the defendants.

However, while the trial was going on, Friday, jumped bail.

At the resumed proceedings on Thursday, April 7, 2022, Omosehin, who had entered a plea bargain with the prosecution on March 9, 2021, changed his plea to “guilty”, when the amended charge was read to him.

In view of his guilty plea, the prosecution counsel, A.O Mohammed, reviewed the facts before the court and prayed the court to convict him as charged.

Justice Oweibo found Omosehin guilty of the offence and sentenced him to one-year imprisonment.

The vessel, MV Dove, alongside its content (120 metric Tonnes of AGO) was also forfeited to the Federal Government of Nigeria