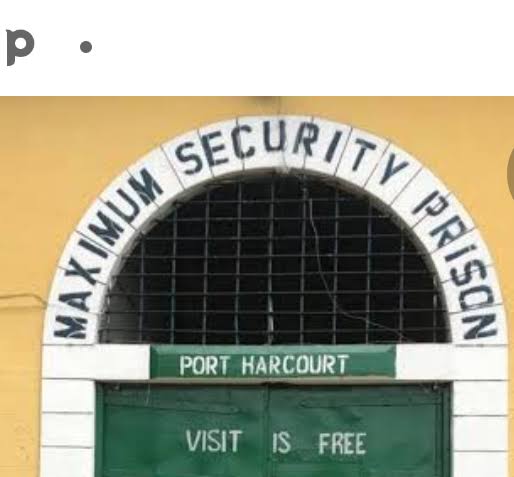 One inmate has reportedly died, while over 12 others were injured after a fight that snowballed into an attempted jailbreak ensued at the Port Harcourt correctional centre in Rivers State on Monday afternoon.

According to reports, some prisoners had protested after two inmates engaged in a fight, which led to the death of one of them.

The situation escalated after some inmates tried to scale the facility’s high walls, but were repelled by a combined team of security operatives who shot outside the fence, with 12 of them sustaining serious injuries.

Over 100 Victims Of Plateau Attacks Given Mass Burial