Over one hundred and twenty persons were feared dead as fire razed an illegal crude oil refining site at Abaezi forest, in Ohaji-Egbema council area of Imo State,

This ugly incident, which happened in the early hours of Saturday, also had about one hundred and fifty others sustained serious degrees of burns, the Guardian gathered. 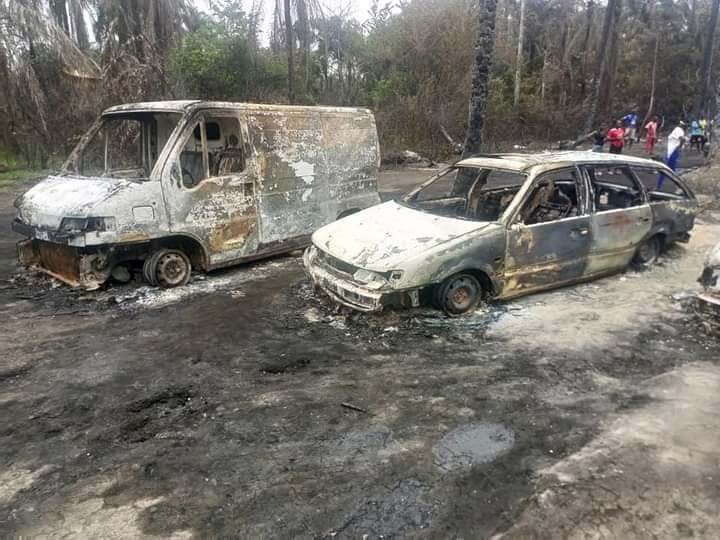 During his visit to the scene, the state governor, Hope Uzodimma, represented by the state Commissioner for Petroleum Resources, Goodluck Opiah, expressed shock over the incident and condemned the illegal activity leading to the deaths.

Opiah who hailed from the area, also disclosed that the owner of the illegal refinery, Okenze Onyewoke had been declared wanted by the government of Imo State.

“I can’t really confirm the number of the deceased because many family members have removed the corpses of so many others,” Opiah said.

“Apart from this calamity, the act has destroyed the aquatic life of the community. Our people before now are predominantly farmers and fishermen.

“Look around, you’ll find smokes coming from this illegal act. If this is not enough for any person to stop, I think the community is heading for what I can’t describe.

He continued, “most of the people who are engaging in this act are from Rivers, Bayelsa and other neighbouring states and it is sabotage for our people to allow this illegal activity to continue.

“I wish to appeal to our youths to desist from making themselves available for this illegal act. This is a suicidal business they got themselves into.”

Speaking to newsmen, an eyewitness, one Mr Eze Ikedi said, “around 11 pm last night, the residents of the area woke up to see the huge flame on the Abaezi forest.

“People were also scared going close the place but later when people got there, they found out it was over hundred persons that were burnt and one hundred and fifty others who sustained serious burns were rushed into the villages for treatment.” 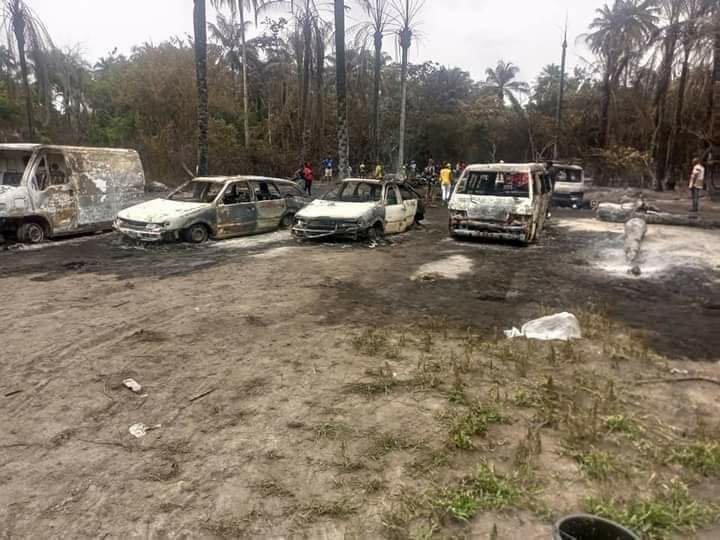 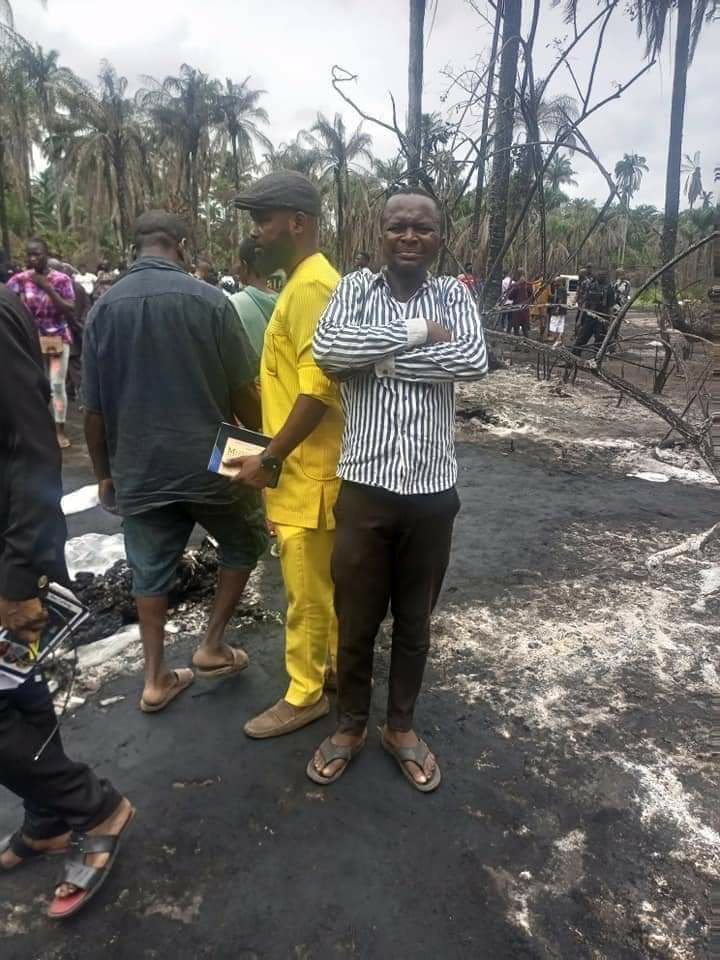 2023: Atiku Should Step Down For Me – Bala Mohammed