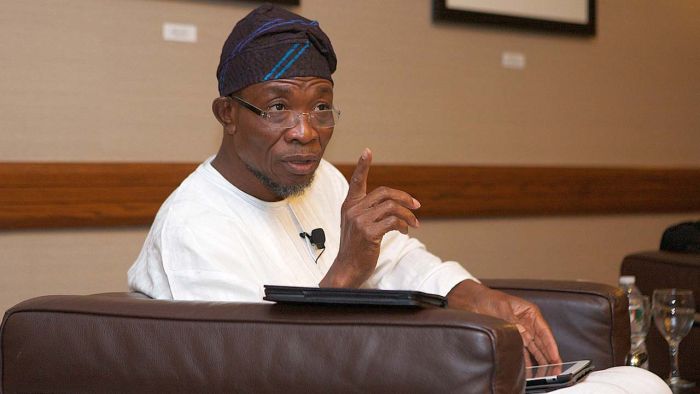 Minister of Interior, Rauf Aregbesola has stated that process of issuing the Nigerian passport will be fully digitalised before the end of 2022, adding that there would be no longer the usual process of applications.

The Minister stated this on Tuesday during the commencement of a two-day capacity-building workshop organized for passport control officers from across the country and foreign offices.

The workshop is to ensure effective and efficient service delivery to maximize the gains of the passport reforms by the federal government.

He said the decision is to cut off completely any form of contact between applicants and immigration officers which gives rise to corruption in the process.

The minister disclosed that the maximum period for fresh passport applications is now six weeks while passport renewal would no longer be more than three weeks.

He said it is game is over for immigration officers who engage in passport racketeering as the ministry has concluded a plan to make the passport issuance process fully digitized.

The interior minister further disclosed that in the next one month, Nigerians would be able to track their passport application process online through the passport portal to reduce unnecessary congestion that is sometimes witnessed at the passport offices.

He stated that from 2019 to date, three million passports have been processed despite the challenges posed by the COVID-19 pandemic era.

He further noted that there were still 250 passports unclaimed at the various passport issuance offices across the country, 80% of the unclaimed passports are at the Ikoyi passport station.

He enjoined passport control officers to ensure they maintain discipline and integrity at all times as well as treat Nigerians seeking passports with dignity.

Related Topics:Passport Issuance To Be Fully Digitalised Before End Of 2022 – Aregbesola
Up Next

Osinbajo Will Deny Jesus, Betray Adeboye As He Did Tinubu – Northern Christians Movement

Zainab Ahmed: FG Has Recovered N53bn Out Of N5.2trn Debt From MDAs