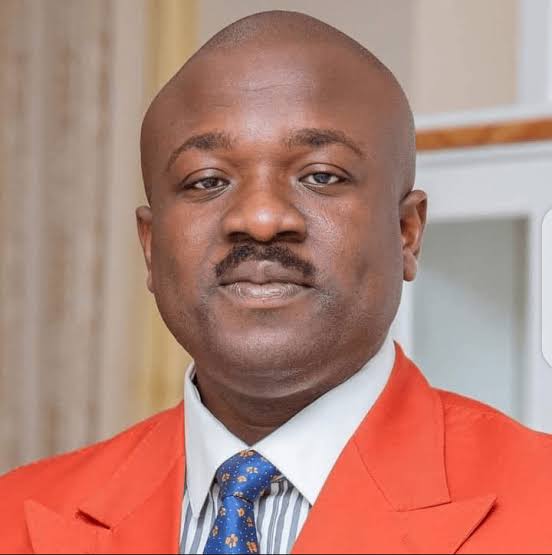 Marksman Chinedu Ijomah, the founder of CHINMARK Investment Scheme who is accused of defrauding over 10,000 persons of over N10 billion has been arrested by the Enugu State Police Command. Sources said Mr Marksman was arrested by operatives of the State Criminal Investigation Department. A lawyer, Azubuike Ihemeje had petitioned the police and the Economic and Financial Crimes Commission, EFCC over the defrauding of thousands of investors of their money by Mr Ijomah.

In the petition, the lawyer said that Mr Ijomah and Amanda Chisom, the scheme’s global ambassador set up an illegal investment scheme with the aim of defrauding the public. He stressed that the investment platform was not registered with any government financial regulatory agency, adding that it is a Ponzi scheme that has stripped thousands of their funds.

He urged the police and the commission to investigate and bring Mr Ijomah to book, including the ambassadors that helped him to lure thousands of investors into the dubious scheme. When contacted, Daniel Ndukwe, the public relations officer of the Enugu State Police Command said that he has not been briefed on the arrest. He promised to get back to our correspondent when he gets information about the arrest.

However, an associate of Mr Ijomah confirmed to our correspondent that he is being interrogated at the SCID Enugu following a petition by aggrieved investors.