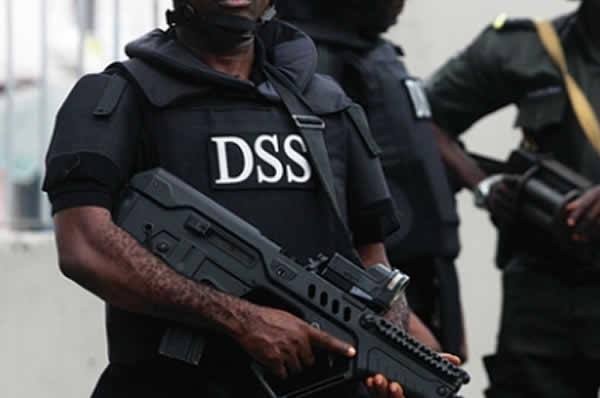 Inspector General of Police, Usman Alkali Baba, is beaming his searchlights on the Chairman of Akwa Ibom State chapter of the All Progressives Congress (APC), Mr. Leo Ntukekpo, over alleged perjury and forgery.

This follows a petition by the Chairman, APC Akwa Ibom State Congress Committee, Yusuf Banki Sheriff, who in two separate petitions dated January 11 and 13, 2022 to the police chief, made available to The Guardian, yesterday, accused Ntukekpo of forging his signature on documents submitted to an Abuja Federal High Court (Suit No: FHC/ABJ/CS/1635/2021) as purported results of the APC state congresses in Akwa Ibom.

The petition signed by the Secretary of the State Congress Committee, Mr. Sule Yakubu, was also addressed to the Director-General of the Department of State Service (DSS), Mr. Yusuf Magaji Bichi, the Chairman of the Independent National Electoral Commission (INEC), Prof. Mahmood Yakubu and the Chairman of the APC National Caretaker Committee, Governor Mai Mala Buni.

Both Sheriff and Yakubu contended that Ntukekpo and his cohorts did not participate in the congresses and could therefore not have emerged in a contest they were not part of.

The petitioners claimed that the documents filed by Ntukekpo and others in a suit entered into at the Federal High Court, Abuja Judicial Division, were forged and therefore fraudulent.