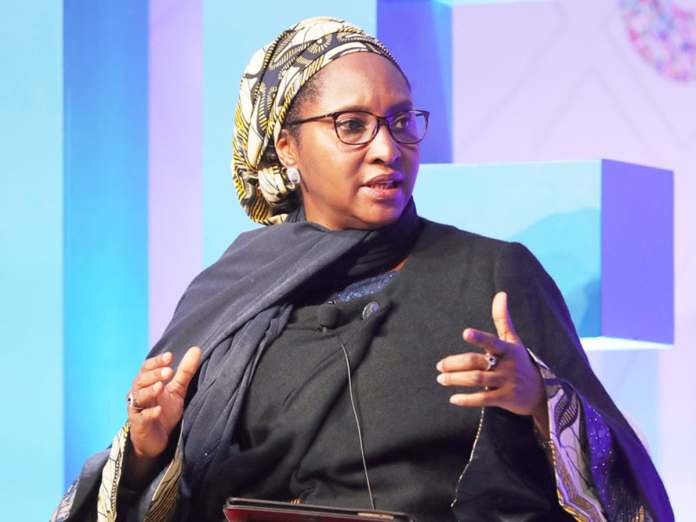 Minister of finance, budget, and national planning, Zainab Ahmed has revealed that the federal government has recovered N53.5 billion out of N5.2 trillion owed by its ministries, departments, and agencies (MDAs).

Ahmed disclosed this on Monday at the formal launch of Project Lighthouse Debt Analytics and Reporting Platform in Abuja.

She stated that the project entails using advanced data mining and analytics techniques to identify tax defaulters, establish their tax liabilities and send notifications to appropriate authorities for necessary actions.

The minister added that the ministry was leveraging a multi-layer data mining effort to recover huge debts owed to the federal government by various MDAs.

Through the efforts of the project, she said, the government had been able to aggregate huge debts of approximately N5.2 trillion owed by MDAs, out of which N53.5 billion had been recovered in the last 12 to18 months.

Ahmed stated that the figures came up from data aggregated from over 5,000 debtors across 10 MDAs.

Related Topics:Zainab Ahmed: FG Has Recovered N53bn Out Of N5.2trn Debt From MDAs
Up Next

Passport Issuance To Be Fully Digitalised Before End Of 2022 – Aregbesola