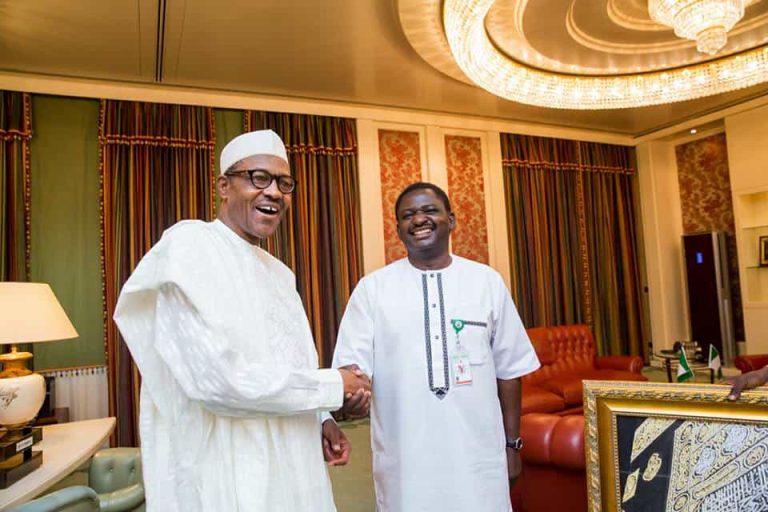 President Muhammadu Buhari’s Special Adviser on Media and Publicity, Femi Adesina, has established that his principal is interested in following due process for the All Progressives Congress to produce its presidential candidate for the 2023 elections.

Adesina affirmed that the leader has a favourite candidate to succeed him in 2023, but will prefer not to mention the person’s name for security reasons.

Tracknews understands that Adesina revealed this yesterday while appearing on a live interview on Channels TV’s Politics Today.

Recall that President Buhari had earlier ordered his ministers serving in various capacities to resign from work if they must contest any political position in the forth coming election.

Adesina, who said he is not card-carrying member of the All Progressives Congress (APC), touched on ASUU strike, and how eager the president is to resolve the issue.

The Presidential aide said, “In a previous interview when the president was asked whether he had a favorite candidate, he answered yes; but he will not mention him because mischief may happen to that person.

“That shows you that the president himself is interested in the process and he has a preferred candidate; but whether he will impose his candidate is what you can not determine at the moment.”

However, Adesina said that going by the president’s recent directive that political appointees should resign before May 16, the president may decide to fill certain positions if some ministers resign.

Related Topics:2023: Adesina Confirms Buhari’s Position On His Preferred Presidential Candidate
Up Next