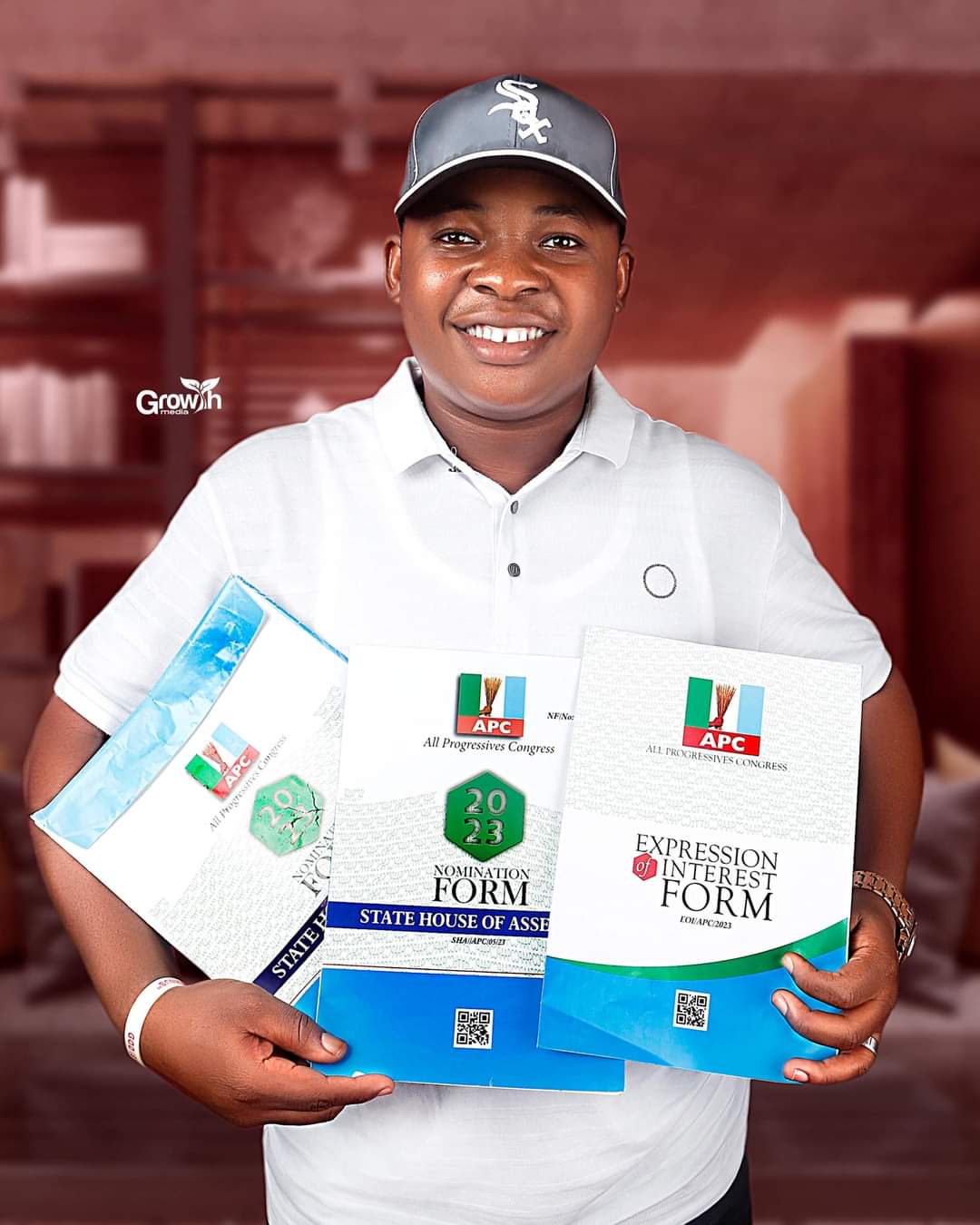 A youth leader, Amb. Excel Eyi Matthew, who is popularly known as Don Excel has picked the All Progressives Congress (APC) House of Assembly nomination form to represent the good people of Sagbama Constituency 3 in the Bayelsa State.

Amb. Excel who addressed journalists shortly after picking the forms at the APC state secretariat in Yenagoa noted that as a dedicated member of the party he has consulted widely and he is eligible to contest the House of Assembly election.

He urged party Faithfuls to support him in clinching the Party ticket noting that, as a youth, he has contributed largely to developments of the state. 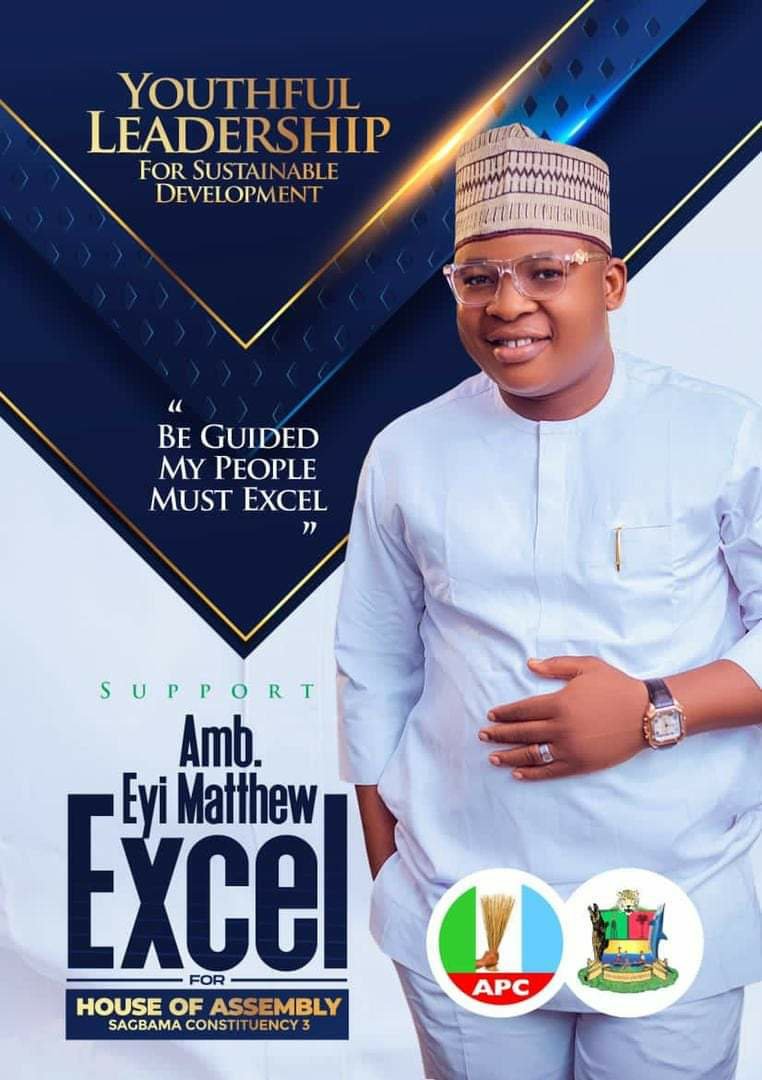 Amb. Excel who commended and appreciated Pastor Reuben Wilson whom he described as his mentor, APC party leaders, hus Family and friends that have supported him this far and urged the party to organize a free and fair primary.

He promised to embark on meaningful projects and also to attract more developments to the people without bias if elected.

“As a youth, I have the needed requirements to contest for the state house of Assembly.

“After reaching out to our people and with the support I have received, it’s paramount I officially pick up my expression and nomination form to contest for the state house of Assembly.

“I am calling on our party Faithful’s not to sell their votes because the time to make things right is now.

“My antecedents are visible to everyone and I am assuring the people of Sagbama Constituency 3 of good representation.

“I am capable of delivering the needed dividends of Democracy to them.

“Serving the people gives me joy and I won’t disappoint them if I am giving the support to win the party primary,” he said.

How Amaechi Betrayed Me