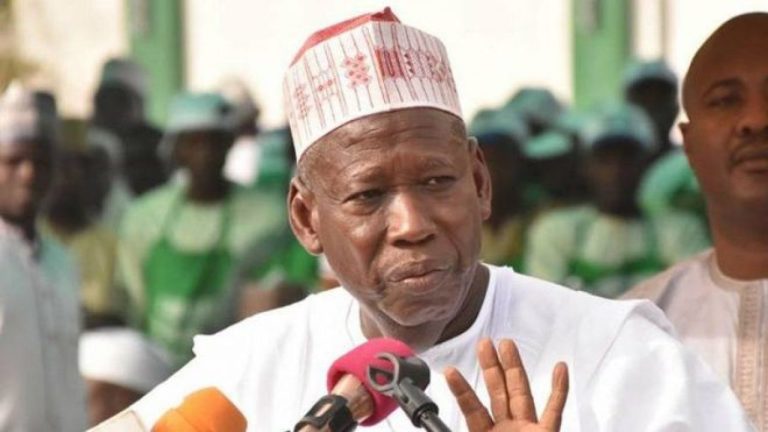 Governor Abdullahi Umar Ganduje of Kano State has chosen and anointed his deputy, Nasir Gawuna as his preferred successor in 2023.

Tracknews learned that the decision to pick Gawuna as the Ganduje’s successor was made at a meeting of the All Progressives Congress (APC) stakeholders in the state.

It was gathered that the former Commissioner for Local Government and Chieftaincy Affairs, Murtala Sule Garo, was chosen as Gawuna’s running mate in the 2023 governorship election.

According to Daily Trust, the stakeholders’ meeting was presided over by Governor Ganduje and attended by party leaders in the state.

The newspaper reports that the former commissioner had rejected the choice of Ganuwa as Ganduje’s successor before accepting the stakeholder’s decision.

It was said to have taken the intervention of party elders and leaders in the state to prevail on Garo to step down for Gawuna.

The former commissioner is believed to have control of the party structure at the local government level.

Garo is rumoured to be the preferred candidate of the wife of the governor, Hafsat Ganduje.