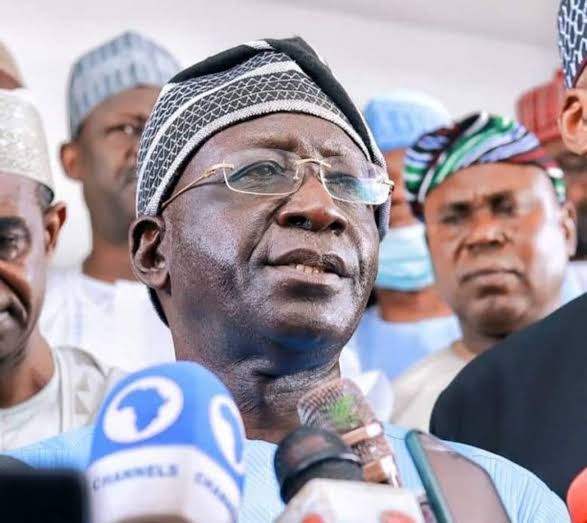 The aspirants came back from the exercise with clearance certificates of various shapes and hues.

Two different certificates with the names of the Speaker of the state’s House of Assembly, Rt. Hon Sheriff Oborevwori, have been flying round the state.

While speculation was rife that some frontline aspirants were disqualified, owing to discrepancies in the records, it was learnt that one was out rightly rejected.

The situation had put the campaign managers of the aspirants, including Sen. James Manager, former Minister for State (Education), Chief Kenneth Gbagi, the Deputy Governor of the state, Barr Kingsley Otuaro and eight others, on their toes as they have flooded the media space with denials and counter-denials.

But the Speaker, who was accused of parading two clearance papers, has since held a testimonial thanksgiving in his church to thank God for his successful encounter at Port Harcourt.

He described the circumstances surrounding the fake certificates as the handiwork of distractors who have desperately sworn to thwart his ambition.

This came few days after the National Chairman of the party, Sen. Iyorchia Ayu, during the inauguration of Ralph Uwechue Road and Storm Drainage projects in Asaba, doused the perceived lingering crisis between Governor Okowa and his predecessor, Chief James Ibori over the choice of who will succeed the governor next year.

It is a known fact that Governor Okowa is rooting for the Speaker, but Ibori is championing the campaign for Olorogun David Edevbie, a former Principal Secretary to late President Musa Yar’Adua.