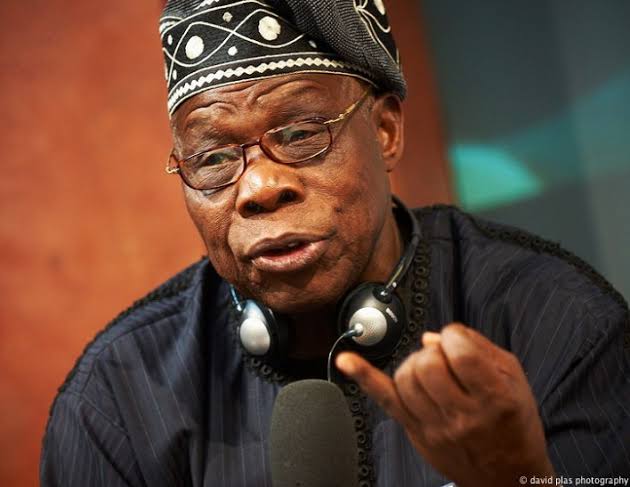 Former President of Nigeria, Chief Olusegun Obasanjo has thrown his weight behind calls for the 2023 presidency to be zoned to the southeast.

Chief Obasanjo maintained that in the interest of peace, justice and equity, the southeast must be allowed by other regions to produce President Muhammadu Buhari’s successor.

He added that in the event that the southeast is unable to produce the next Nigerian leader, the position should still remain within the southern region.

Tracknews understands the former Nigerian leader made his position known when he hosted members of the Political Action Committee (PAC) of Ohanaeze Ndigbo in his home in Abeokuta, Ogun State.

While declaring support for the issue of power rotation and zoning, Obasanjo maintained that such concepts are needed in a setting like Nigeria and “riding over these measures rudely, shoddily and roughly cannot augur well for our nation-building process and progress.”

“It is inconceivable to have peace and progress in a country that is rooted in injustice,” he added pointing out that he “owes Nigeria is sincerity, objectivity and guidance”.

This position comes a few days after Chief Obasanjo had earlier pointed at Akwa Ibom State Governor, Udom Emmanuel as an individual he believes can change the economy of the country if given the opportunity.

Related Topics:2023: Obasanjo Reveals Region That Must Produce Next Nigerian President
Up Next