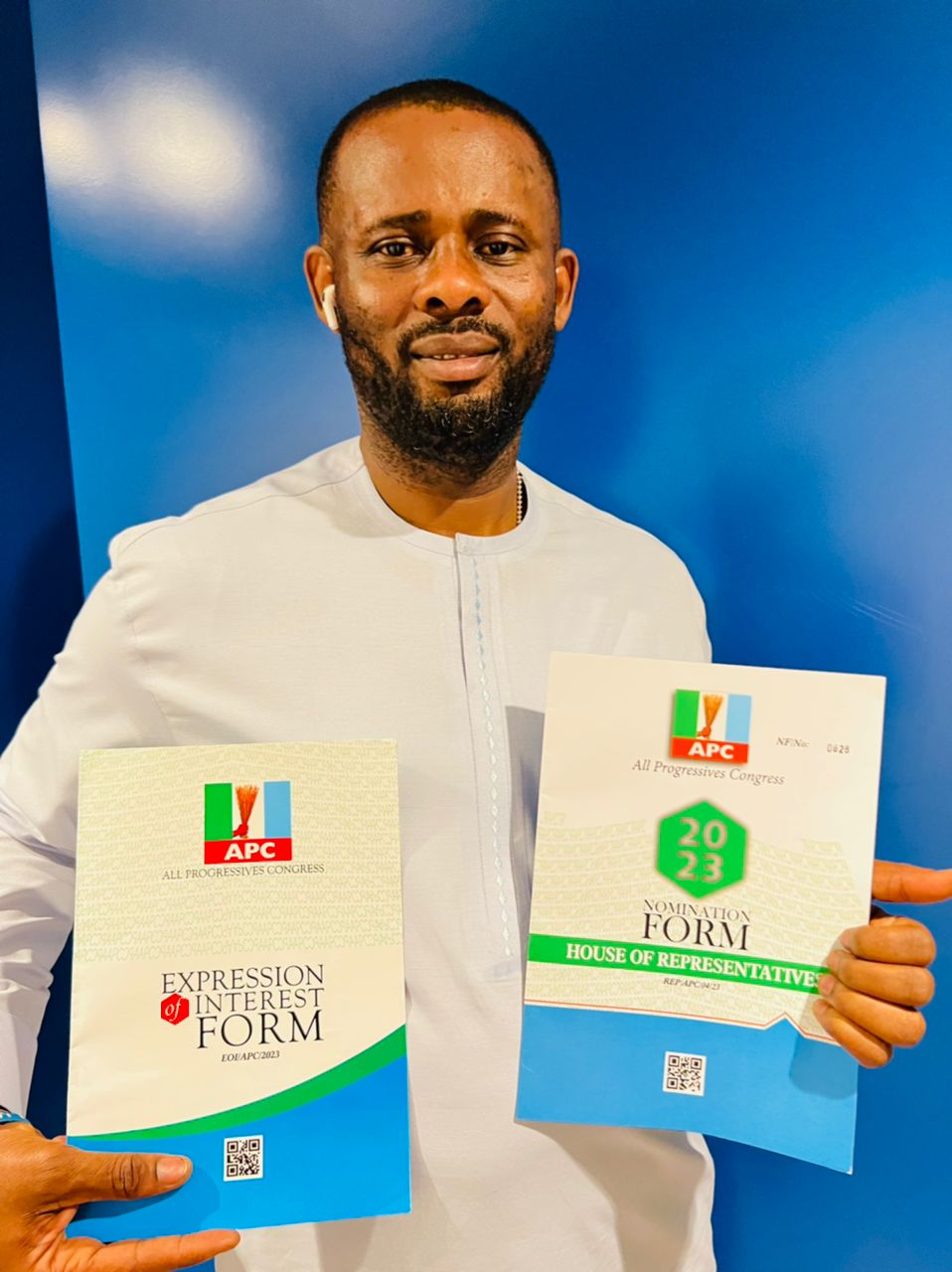 A fearless leader, an erudite, a grassroot mobilizer, a man with integrity with track record of accountability and a philanthropist Hon. Michael Bless Olomu has picked the All Progressives Congress (APC) House of Representatives nomination form to represent the good people of Sagbama/ Ekeremor Federal Constituency in the Bayelsa State. 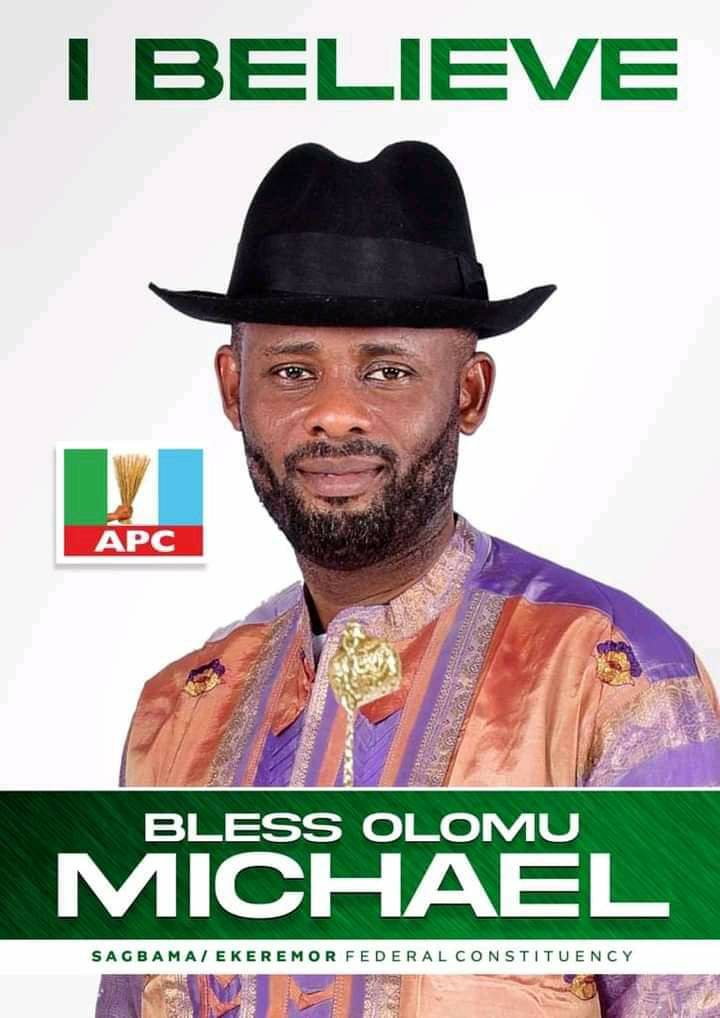 Hon. Olomu who addressed journalists shortly after picking the forms at the APC secretariat noted that as a dedicated member of the party he has consulted widely and he is eligible to contest the House of Assembly election.

He urged party Faithfuls to support him in clinching the Party ticket noting that, as a man who has held various positions in the state he has contributed largely to the developments of our dear state.

Hon. Olomu who commend and appreciate the leadership of the party, Family, friends, youths women that have supported him this far and urged the party to organise a free and fair primary. 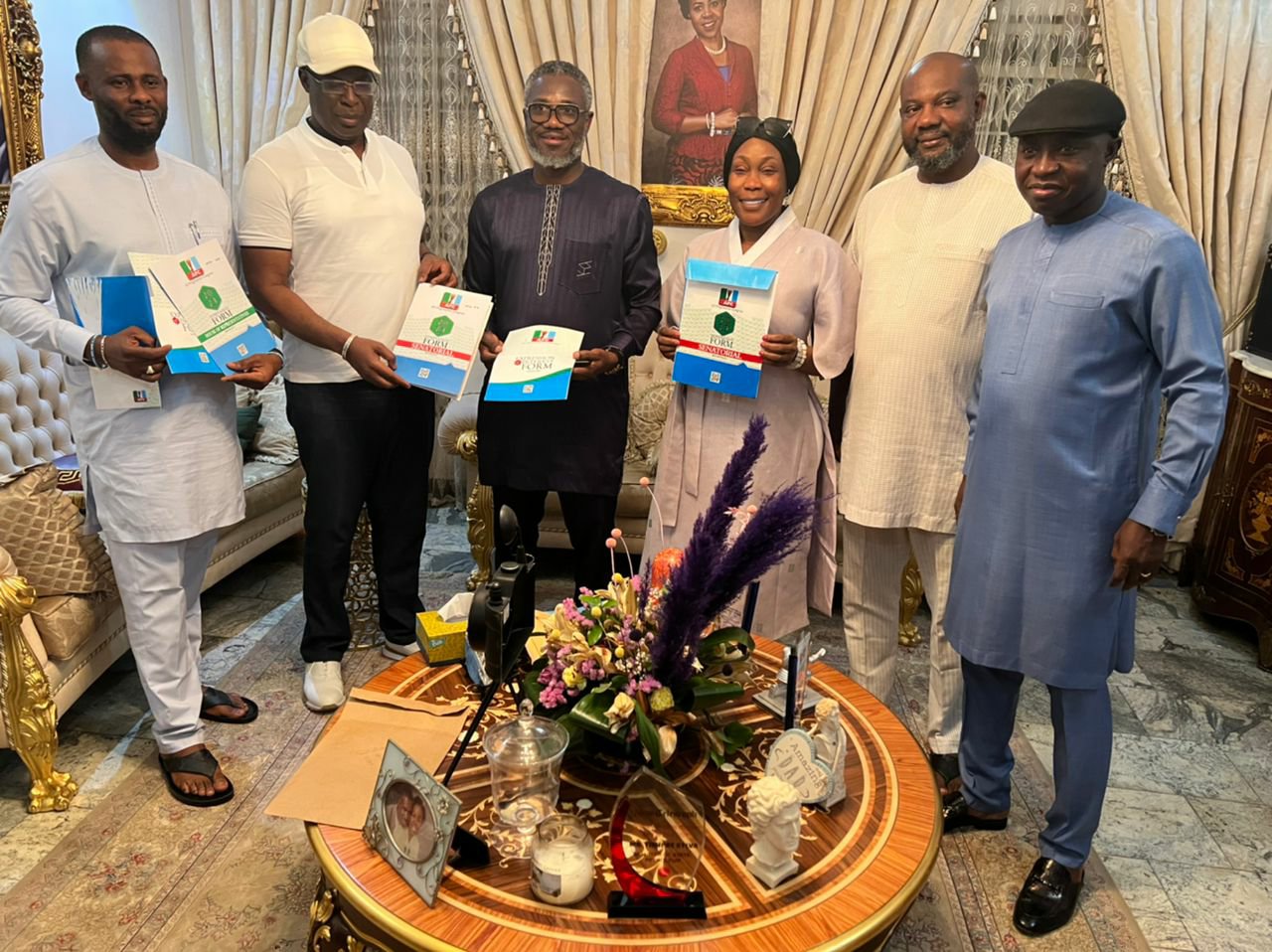 He promised to embark on meaningful projects and also to attract more developments to the people without bias if elected.

“As a young man, I have the needed requirements to contest for the state house of Representatives.

“After reaching out to our people and with the support I have received, it’s paramount I officially pick up my expression and nomination form to contest for Sagbama/Ekeremor Federal Constituency.

“I am calling on our party Faithful’s not to sell their votes because the time to make a things right is now.

“My antecedents are visible to everyone and I am assuring the people of Sagbama/ Ekeremor Federal Constituency Constituency of good representation of which all well benefit and feel good leadership. 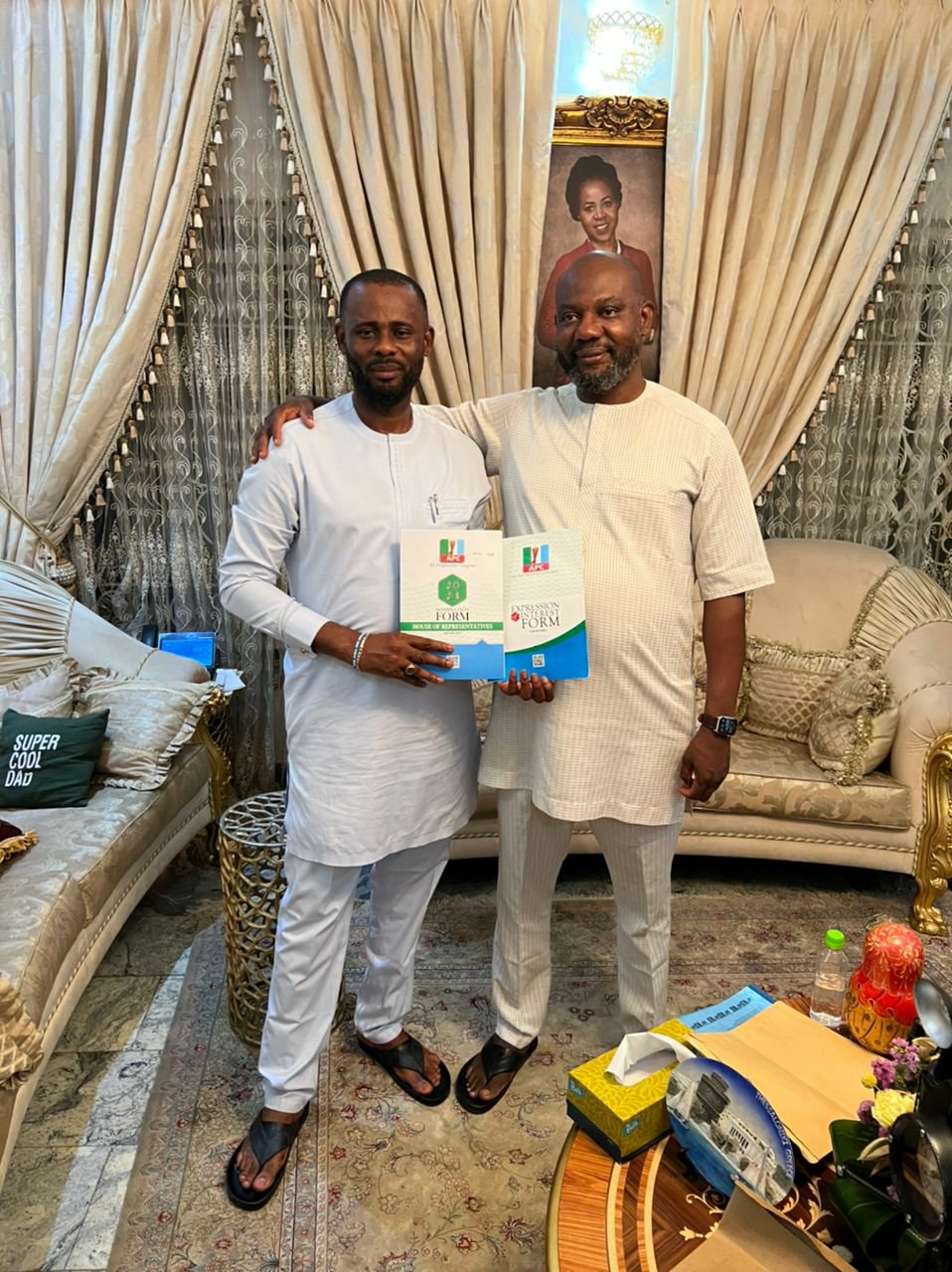 “I am capable of delivering the needed dividends of Democracy to them.

“Serving the people gives me joy and I won’t disappoint them if I am giving the support to win the party primary,” he said. 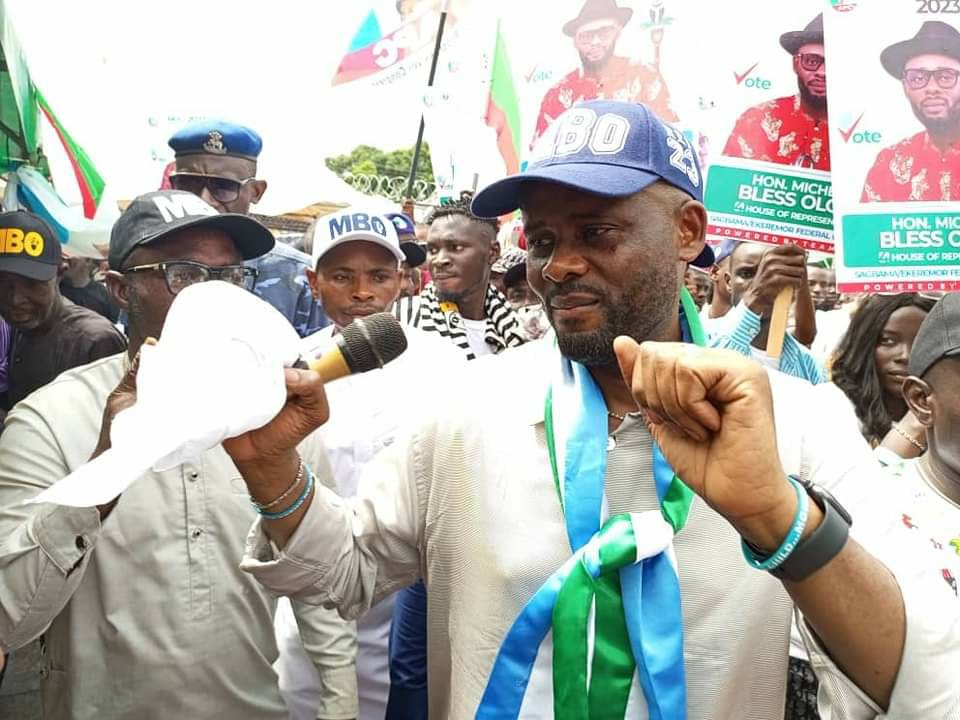 Related Topics:2023: Olomu picks APC nomination form for House of Representatives
Up Next