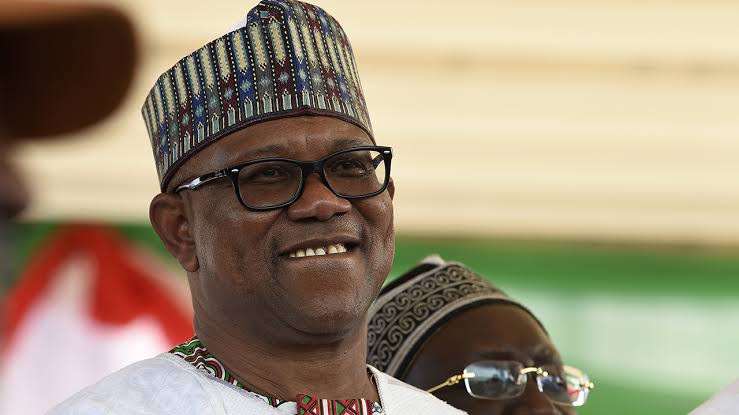 The South East presidential aspirants under the Peoples Democratic Party (PDP) are reportedly working to present former Governor of Anambra State, Peter Obi, as the sole candidate from the region at the presidential primary in Abuja.

reports that the opposition PDP had fixed its presidential primary for Saturday and Sunday, May 28 and 29.

It was learned that the aspirants might present the former Anambra governor as their consensus candidate to battle it out with other aspirants from other regions.

According to Daily Trust, the aspirants such as former Senate President, Anyim Pius Anyim; Industrialist, Sam Ohabunwa and Nwachukwu Anakwenze, may have concluded arrangements to present Obi as the consensus candidate from the South East.

Some of the top aspirants in the region reached out to others to present a consensus candidate who can win the PDP presidential ticket for the South East.

It was gathered that the aspirants met after the zoning committee led by Governor Samuel Ortom of Benue State recommended to the party throw the presidential ticket open.

Meanwhile, the PDP is said to working to reduce the number of aspirants going into the presidential primary on Saturday.

It was learned that the party is working with the Senator David Mark-led primaries committee to reduce the number of aspirants to a manageable level before the election proper.

“I can tell you that some of the aspirants are already meeting to shift ground for others. Some of them are likely going to step down and support those with brighter chances of winning the ticket.

“The party has thrown its weight behind the move and is encouraging the aspirants to talk to themselves,” a source told Daily Trust.

Confusion As APC Clears AG Malami For Election, Despite Withdrawing From Race