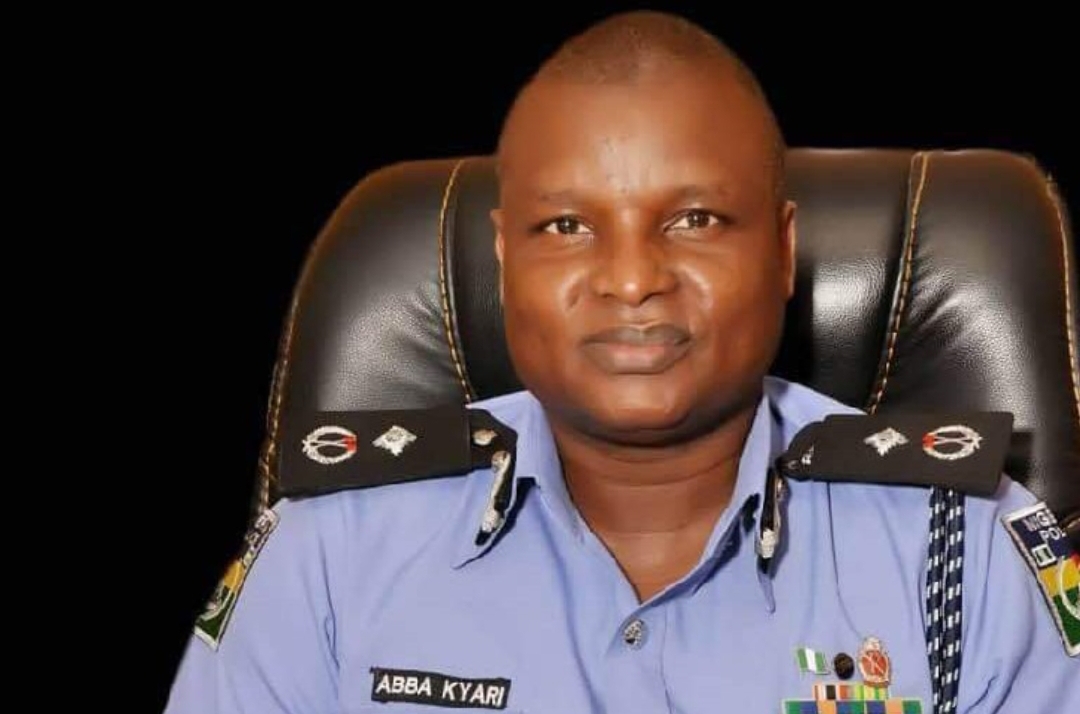 The disgraced and suspended police officer said Nigeria has become a hotbed of crises since his arrest.

Disgraced police officer Abba Kyari says his arrest and continued detention at the Kuje prison has emboldened criminals in their incessant onslaught against Nigeria.

Mr Kyari made the statement through his lawyer Nureini Jimoh, who prayed the Federal High Court in Abuja to review his bail application initially rejected.

Citing instances of insecurity such as the Kaduna-Abuja train bombing on March 28, the Kaduna airport attack, as well as rampant banditry on the road linking Kaduna to Abuja, Mr Kyari argued that the country had become a hotbed of crises ever since his arrest.

“Upon the incarceration of the applicants, criminality in the nation has risen up. The Kaduna train attack, Kaduna-Abuja road attack as well as Kaduna airport attack was a result of the incarceration of the applicants,” partly reads the document submitted to the court. Mr Kyari’s brother Mohammed swore an affidavit that contained details of the disgraced police officer’s argument.

Seen by Peoples Gazette, Mr Kyari further stressed in the document that failure of the police to apprehend the bandits was hinged largely on his detention, insinuating security officials were incapable of functioning efficiently without his professional input.

Mr Kyari said: “The entire plan to incarcerate the applicants led to the criminal upsurge and other high level insecurity in the country. Since the incarceration of the applicants, the police have not recorded any level of success on the senseless attack(s) across the country.”

Pleading to be granted bail, the disgraced cop said his life and that of his accomplices were at risk sharing the correctional facility with criminals that they put in jail, including IPOB/ESN fighters, Onye army, terrorists from Kuje/Nyanya-Abuja bombing and more.

“At the centre, the applicants who were Head and deputy head of the Intelligence Response Team of the Nigeria Police Force met stiff resistance, attack and open threats to the lives of the applicants by series head of criminal gang that they had bursted.

“There is no correctional centre that the criminals that have been arrested by the IRT under the headship of the applicant in furtherance of their constitutional and statutory duties as police officers cannot be found and there is a high likelihood of threat to the lives of the applicants,” Mr Kyari’s lawyer argued in the court document.

Related Topics:Abuja-Kaduna train was bombed because I’m in prison for drug trafficking: Abba Kyari
Up Next