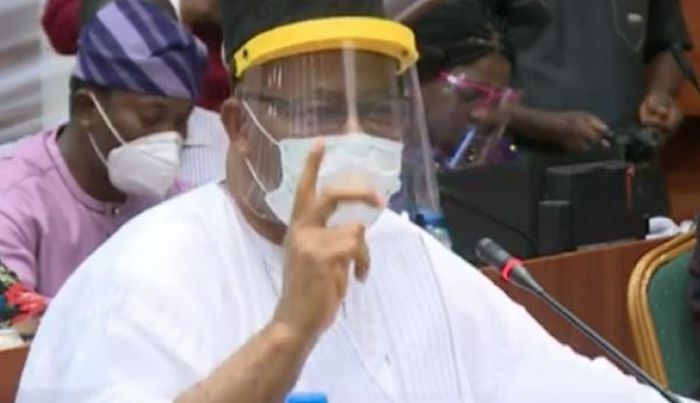 The Minister of Niger Delta Affairs, Godswill Akpabio, has tendered his resignation.

Akpabio’s resignation is in line with President Muhammadu Buhari’s directive that cabinet members interested in contesting the 2023 general elections should quit before May 16.

The Minister’s Personal Assistant to the Minister on Media, Jackson Udom, confirmed the resignation to The Nation.

“The Minister has resigned. He has submitted his resignation letter to the SGF. We are waiting for him at the ICC, where he is coming to submit his nomination form”.

The development made Buhari excited, as he also singled the minister out for braving the odds to quit.