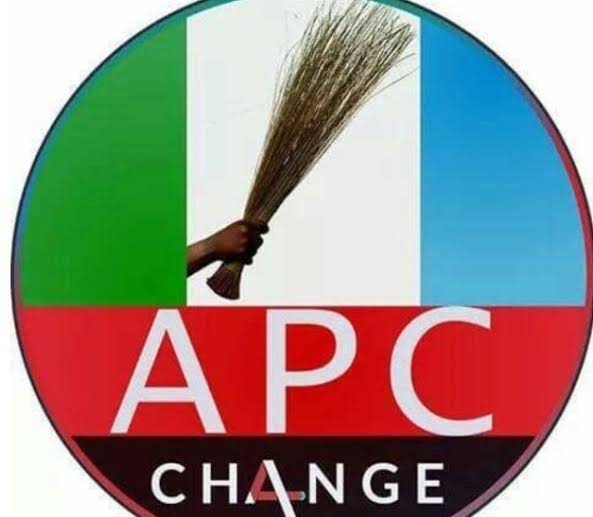 The Chairman of the Code of Conduct Tribunal (CCT), Mr Danladi Umar, has said he will appeal the judgment of the Federal High Court delivered by Honourable Justice Inyang Ekwo on Tuesday, 26th April 2022.

Umar and his lead counsel, Barrister Sunday Edward, are of the firm view that the subject matter of the petition that was submitted to the Senate does not form part of the matters the Senate is constitutionally empowered to investigate.

Justice Umar, in a statement by his Personal Assistant, Mr Atekojo Samson Usman on Saturday, agreed that “the Senate has the power to direct or cause to be directed an investigation into the conduct of affairs of any person, authority, ministry or government department charged with the duty or responsibility for (i) executing or administering laws enacted by the National Assembly, and (ii) disbursing or administering monies appropriated or to be appropriated by the National Assembly.”

The statement further reads: “The concern of Mr Danladi however (amongst others), is that the Federal High Court (coram Honourable Justice Inyang Ekwo), with the greatest respect, did not give the required consideration to section 88 (2) of the Constitution of the Federal Republic of Nigeria and the relevant judgment of the Court of Appeal which limit the investigative power of the Senate by making same exercisable only for the purpose of enabling the Senate to – (a) make laws with respect to any matter within its legislative competence and correct any defects in existing laws; and (b) expose corruption, inefficiency or waste in the execution or administration of laws within its legislative competence and in the disbursement or administration of funds appropriated by the Senate.

“The test for determining whether a public officer is a person of impeachable integrity or whether his action conforms to the highest standards of public morality and accountability is not derived from a mere allegation.

“The test lies in the pronouncement of any court of competent jurisdiction which confirms such allegation(s).

“It must be pointed out that the Federal High Court’s judgment of 26th April 2022 did not convict or hold Mr Danladi liable for any offence or wrongdoing as the case may be.

“The Federal High Court, from its said judgment, merely refused to restrain the Senate from conducting investigations into the allegations of assault levelled against Mr Danladi.

“Mr Danladi is not saying that the allegation of assault levelled against him should not be investigated but is only of the view that the law enforcement agencies, particularly the police, are the agencies empowered to investigate the allegation in question.

“The public may wish to know that the said allegation and the issue of whether or not the petitioner had withdrawn his petition are before the High Court of the Federal Capital Territory, Abuja in Suit No. FCT/HC/CV/1544/2021.

“It is wrong and/or contemptuous to continue to pass verdict on an issue that is sub judice and journalists/newsmakers are hereby advised to refrain from doing so.

“Mr Danladi has faith in the judiciary and is hopeful that justice will be done in his case at the end of the day.”