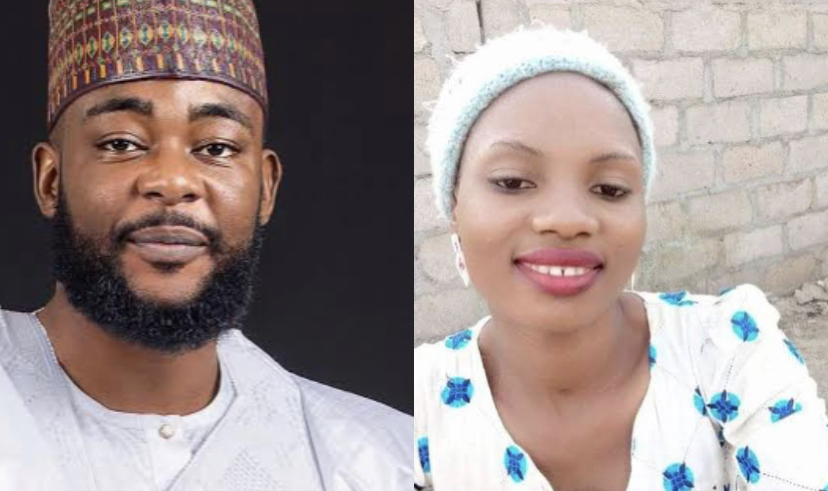 “The punishment for Blasphemy is DEATH! in most religions including Christianity. Respect people’s religion it’s simple!”

Jamil Abubakar, a pilot and member of the Dangote family, says the mob action unleashed on the late Deborah Samuel, leading to her death, was right under Islamic law.

Mr Abubakar justified the killing of the late student by Muslims fanatics through a post made on his Twitter page quoting verses from religious books.

“In Islam we respect the Injil, Taura, Zabur, we were never taught to disresepct any of the book, or any of the prophets from Adam to Muhammad SAW & the Quran.

“The punishment for Blasphemy is DEATH! in most religions including Christianity. Respect people’s religion it’s simple!

“In Islam, the Sharia court handles these cases. Islam put rules & regulations to control peoples action and motives, so the wrong ones are not cheated and justice is served the right way,” Mr Abubakar tweeted.

Several strange opinions have trailed the gruesome murder of Ms Samuel by Muslim extremists in Sokoto, especially from public figures of Northern dissent, who claim that the Christian student’s death was justified by her lack of respect for prophet Mohammad.

Commissioner for education in Bauchi, Aliyu Tilde, also expressed support for the killers of Ms Samuel, excoriated Christians and others dismissing blasphemy as uncivilised to seek a psychiatric evaluation.

Imam of the national mosque in the capital Abuja, Ibrahim Maqari, justified the horrific murder of Ms Samuel, blaming her for crossing the red lines of Islamic faith.

Absolving her killers, Mr Maqari hinted grave consequences awaited persons who crossed the religion’s red lines, noting that such conduct will not be tolerated.

One of the first to have justified the barbaric act was a Sokoto government official, Anas Mohammad Sani, who threatened on social media that more Christians in Nigeria will be murdered if they say things considered disrespectful to prophet Muhammad.

Rooney, Vardy Under Fire For Sitting Back, Allowing Their Wives Fight In Court