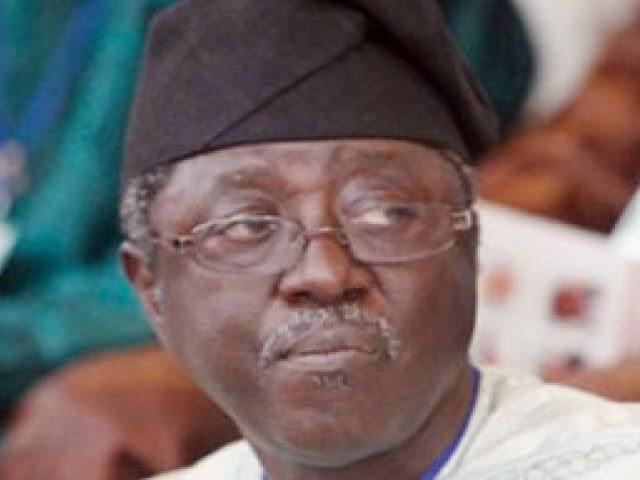 Plateau State High Court sitting in Jos, the state capital has ruled that the disputed statements obtained by the Economic and Financial Crimes Commission (EFCC) in the ongoing trial of a former governor of the state, Jonah Jang, were not voluntary and therefore cannot be tendered as evidence in court.

The trial judge, Justice Dabup who gave the ruling on Wednesday at the conclusion of the trial-within-trial after taking arguments from lawyers to the parties, rejected the EFCC claim that the statements were voluntary.

Our correspondent recall that Jang, who served as governor of Plateau State between 2007 and 2015, is standing trial alongside, Yusuf Pam, a former cashier in the Office of the Secretary to the State Government over alleged misappropriation of public fund amounting to over N6.3billion.

Before the ruling by the court on Wednesday, prosecution counsel, Rotimi Williams (SAN)had called a witness, Sunday Musa, to testify.

Musa, an investigator with the EFCC, had told the court how Yusuf Pam, the second defendant, withdrew cash running into millions of naira and handed it over to the former governor.

He claimed that their investigation revealed that the money was part of the N2billion which the Central Bank of Nigeria gave to the state government as loan in 2015 for disbursement to medium and small-scale enterprises but which was not done.

But when the EFCC counsel sought to tender the statements which the commission obtained from the second defendant, Pam, as exhibit through Musa, Pam’s counsel, S. Oyawole, raised an objection and argued that the said statements were obtained under duress from his client and therefore inadmissible in court.

The development had prompted the court to order a trial-within-trial to determine whether the statements were voluntarily given.

Delivering her judgement on Wednesday after arguments by both parties Justice Dabup said,

“The court has considered all the arguments and evidence before it during the trial within trial.

It is the duty of the prosecution to prove that the statements were made voluntarily.

“For a confessional statement to be admitted in court, it must be proven to be voluntary. The statements were not recorded or videoed.”

The prosecution witness admitted that none was present except the team of investigators when the confessional statements were obtained. The second defendant wanted his lawyers present but they did not oblige him.

“Non-compliance with administrative criminal justice will affect the admissibility of the confessional statements. Court observed the demeanour of the witnesses. Witnesses were evasive during the cross examination.