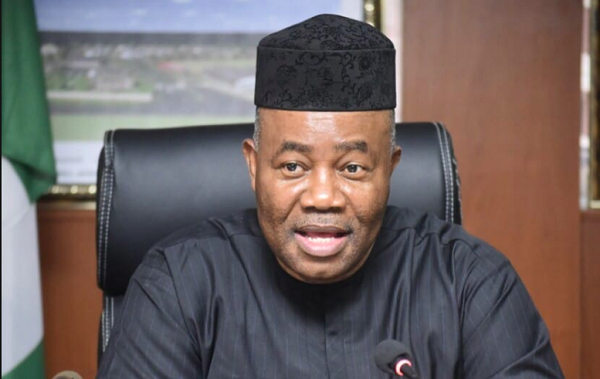 The President during Wednesday’s Federal Executive Council (FEC) meeting ordered all cabinet members eyeing elective offices to quit before May 16.

In a chat with Tracknews , Personal Assistant to the Minister on Media, Jackson Udom, confirmed his resignation.

He said: “the Minister has resigned. He has submitted his resignation letter to the SGF. We are waiting for him at the ICC, where he is coming to submit his nomination form”.