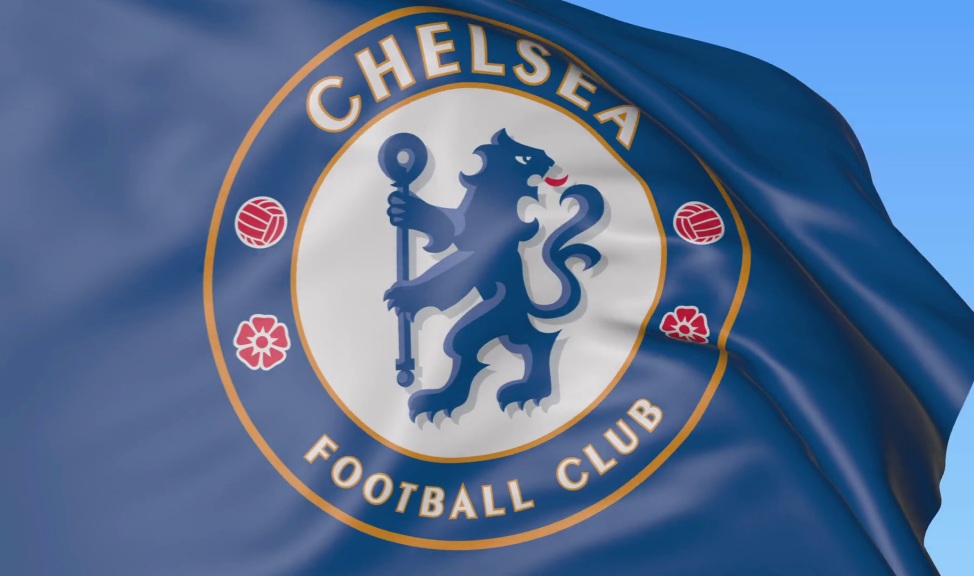 Deal is set to bring an end to Roman Abramovich’s 19-year ownership of Chelsea, in which the club has won 21 trophies including five Premier League titles and two Champions Leagues.

Abramovich bought the club from Ken Bates for £140m in 2003, and will not benefit from this sale.

The government has approved the £4.25bn Todd Boehly-led consortium takeover of Chelsea.

After months of negotiations, the deal has finally been approved after the government received legal guarantees that Roman Abramovich – who has had his UK assets frozen – will not benefit from the sale.

Russian-Israeli billionaire Abramovich put Chelsea, which he purchased in 2003, up for sale on March 2, a week after Vladimir Putin’s invasion of Ukraine on February 24.

“Last night the Government issued a licence that permits the sale of Chelsea,” said culture secretary Nadine Dorries. “Given the sanctions we placed on those linked to Putin and the bloody invasion of Ukraine, the long-term future of the club can only be secured under a new owner.

“We are satisfied the proceeds of the sale will not benefit Roman Abramovich or other sanctioned individuals. I want to thank everyone, especially officials who’ve worked tirelessly to keep the club playing and enable this sale, protecting fans and the wider football community.”

On Tuesday night, the Premier League approved the takeover, with its board applying “the Premier League’s Owners’ and Directors’ Test (OADT) to all prospective Directors” and undertaking “the necessary due diligence”.

Sky Sports News understands that the proceeds of the sale are going into a frozen bank account controlled by the government.

Chelsea have been operating under a special government licence, which expires on May 31, albeit with restrictions over signing and selling players and offering new contracts to stars.

US magnate Boehly will become Chelsea’s controlling owner once the takeover is complete, though California investment firm Clearlake Capital will assume the majority shareholding.

Salah: I’ll be at Liverpool next season for sure