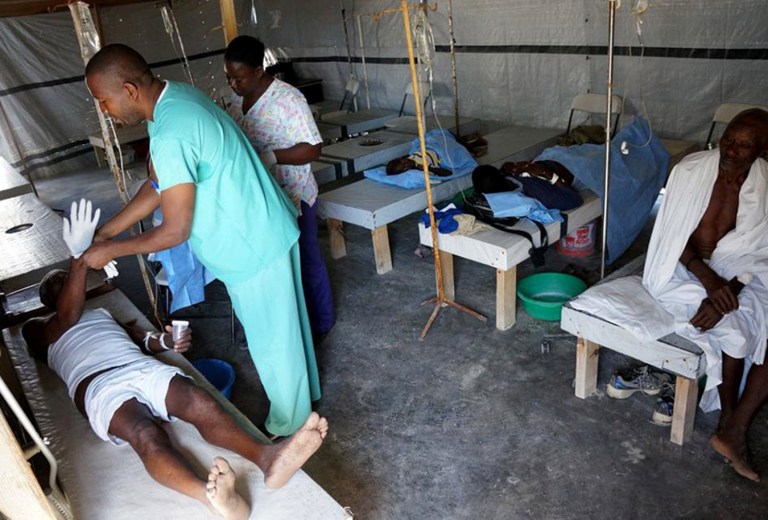 A spike in cholera in Cameroon has killed 140 people since October last year.

The Prime Minister, Joseph Dion Ngute said in a statement on Wednesday that the updated epidemiological situation report shows a total of 7 287 notified cases, including 140 deaths, since October 2021.

“A vaccination campaign is to start in June”, he said.

Cholera is an acute form of diarrhoea that is treatable with antibiotics and hydration but can kill within hours if left untreated.

Outbreaks occur periodically in Cameroon, a west African nation of more than 25 million inhabitants. The last epidemic occurred between January and August 2020, when 66 people died.

Cholera is caused by a germ that is typically transmitted by poor sanitation. People become infected when they swallow food or water carrying the bug.

The World Health Organisation (WHO) said in early 2021 there were between 1.3 and four million cases of cholera per year around the world, leading to between 21 000 and 143 000 deaths.

Related Topics:Cholera Kills At Least 140 People in Seven Months in Cameroon
Up Next