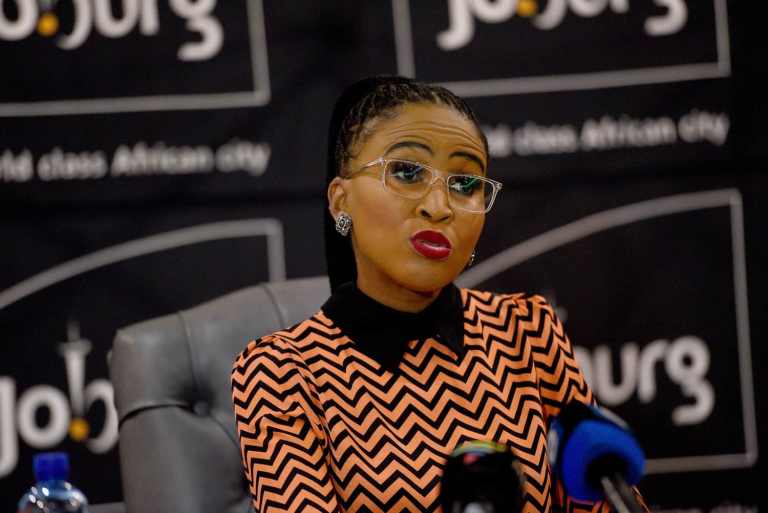 The City of Johannesburg hosted its first-ever Energy Indaba on Monday, at the Sandton Convention Centre, under the theme ‘Re-Imagining Energy’.

Joburg is positioning itself to become more energy independent, with less reliance on Eskom for its power needs. The conference had Energy and policy experts and potential Independent Power Producers alongside government representatives.

The City says it is hoping to partner with independent power producers and small-scale energy generators to mitigate blackouts.

Member of the Mayoral Committee for Environment and Infrastructure Services, Michael Sun says:

“One of the very important things is that the independent power producers that we are wanting to engage hoping that we can then move away from the dependency of Eskom to ensure that we have other sources of energy being provided to our residents in the city of Johannesburg.”

Power utility Eskom has admitted that it has been unable to find solutions to some of the current problems.

A recent damning report by the University of Johannesburg, alleges that Eskom’s programme of Load Reduction is based on apartheid-era principles.

The report by the University of Johannesburg titled “Energy Racism” also highlights “special price agreements” with which Eskom has signed with mining companies Anglo and South32.

These agreements allow Eskom to sell electricity at much lower rates to two of the biggest mining companies in Africa.

Eskom says that due to the continued shortage of generation capacity, Stage 2 blackouts will be implemented from 5 pm to 10 pm throughout the week.

The power utility says there may also be instances where blackouts might need to be implemented outside of these hours.

Eskom is appealing to all South Africans to help limit the impact of blackouts by reducing the usage of electricity and to switch off all non-essential items.

The City is reliant on Eskom for 90% of its power needs, Mpho Phalatse said this must change in order to grow the city’s economy.

“We have established that Eskom’s price path is not sustainable for the end user. This has devastating impacts on our plans as a city because without cost effective and reliable power, our city’s economy is unable to realise its true potential.”

Phalatse said Johannesburg energy redistribution company City Power has come up with a R26 billion programme that will stabilise energy supply by 2030.

She explained that while the city does not have sufficient funds for the programme, it’s hopeful that private investors will plug the gaps and ensure the City relies less on Eskom.

Related Topics:City of Johannesburg Hosts First Energy Indaba
Up Next