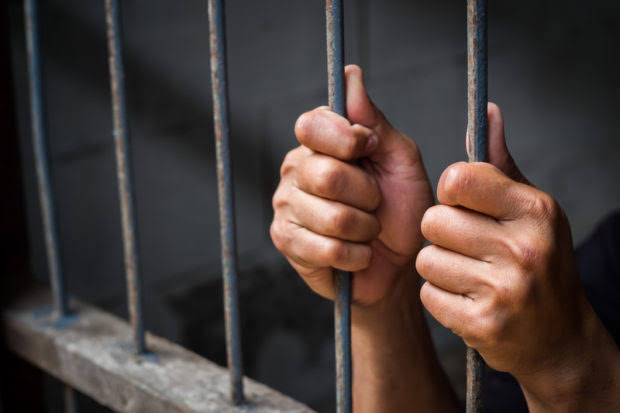 An Iyaganku Magistrate’s Court in Ibadan, Oyo State on Friday ordered that one Bolaji Adedeji, 42, be remanded in a correctional centre for allegedly causing the death of an abortion client, Nasirat Adedamola.

The woman was charged with the murder of the 22-year-old lady on Friday by the Nigeria Police before the court.

Police prosecutor, Sergeant Philip Amusan, told the court that Adedeji injected Adedamola with a substance on April 24 in an unlawful attempt to terminate her pregnancy.

He said the injection given to Adedamola led to her death.

Presiding Magistrate Abimbola Amole-Ajimoti did not take the plea of the defendant for want of jurisdiction.

Amole-Ajimoti directed the police to return the case file to the Director of Public Prosecutions for legal advice and adjourned the case until June 20 for mention.

Related Topics:Court remands woman for allegedly causing death of abortion client
Up Next